It is only through personal challenges that we can learn what we are made of. But, how far are we willing to go before we give up? Man is the only obstacle standing between himself and his destiny. Are you ready? The dice have been cast.

According to the beautiful and mysterious Darcy (Anna Jaeger), fear is the only thing that can prevent us from creating better alternatives. In seeking to prove her point, she decides to organize a drinking game. To succeed, the only question is to what extent the player is prepared to approach death.

Attracted by Darcy’s charismatic personality, four young people accept the challenge: Vaughn (Jon Deitcher), a businessman possessed by a miserable death wish, Ethan (William Furtado), a seminarian questioning his beliefs, Damon (Michael Penning), an artist whose arrogance is only equaled by his success, and Ash (Jasmine Roberts), a young woman with HIV. The players push their limits further and further to where they each must discover of what they are truly capable. Before they are broken down, they must try to ignore the fact that they have been thrust in a world wherein the limits of human endurance will be radically tested. Through contests designed to bridge the distance between what they are and what they could be, the rules are simple and morbid: win or die trying.

While the intensity of the game escalates, the four are forced to confront a more daunting opponent: themselves. Drinking Games is a universal call to realize one’s own power and to dare to imagine that power as infinite. 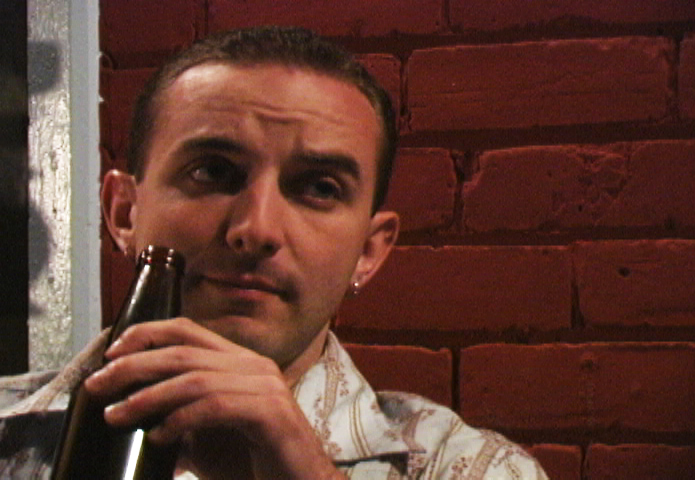 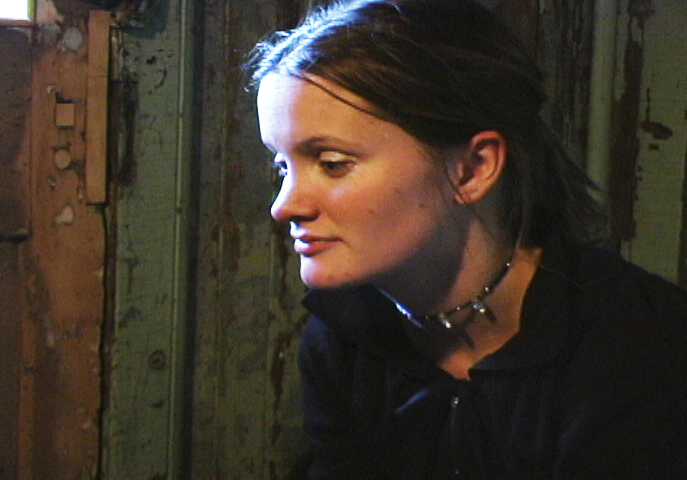 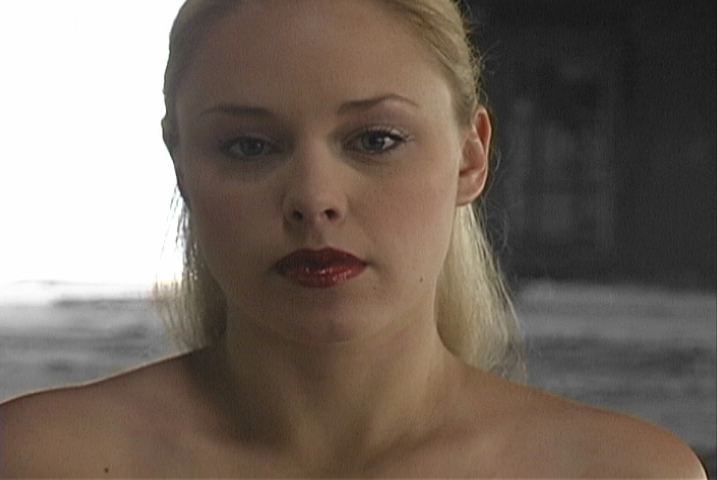 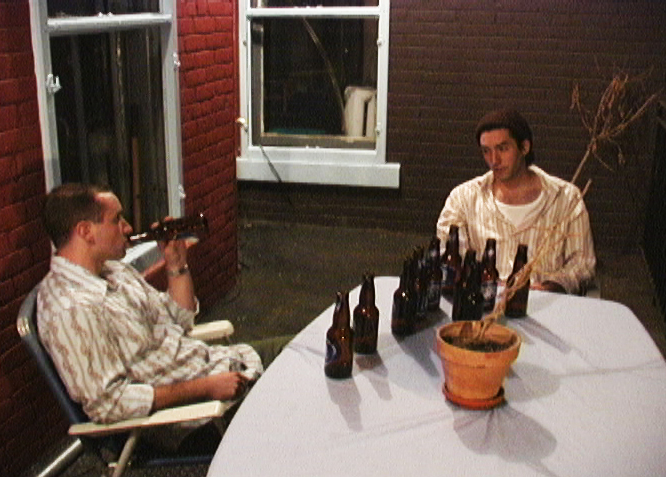 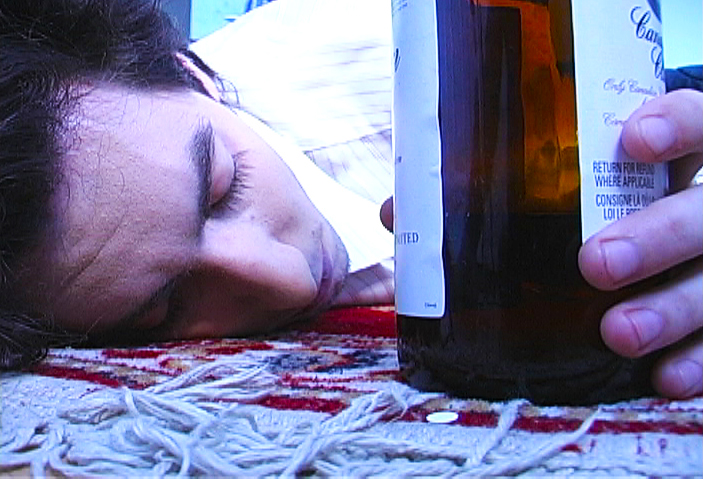