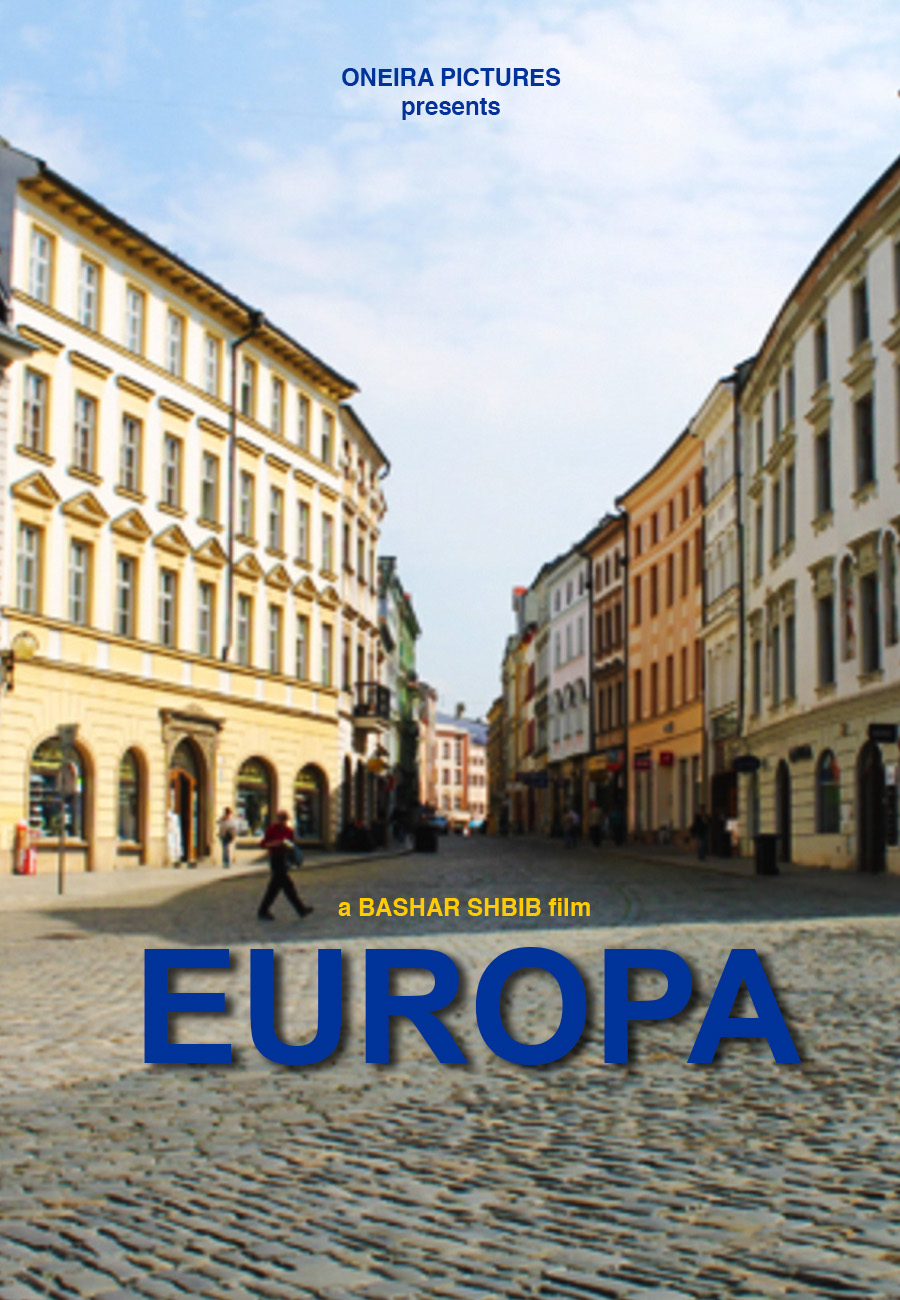 This feature documentary reflects mainly on the expansion of the European project into neighbouring countries that do not have ‘common’ European values. The first sentence of the preamble of the European Charter of Fundemental Rights of the European Union states: the people of Europe, in creating an ever closer union among them, are resolved to share a peaceful future based on common values. The Charter of Fundamental Rights of the European Union outlines for the purpose of EU law, firm political, social, and economic rights for European Union (EU) citizens and residents. The Charter was drafted by the European Convention proclaimed on 7 December 2000 by the European Parliament. The film explores these common European values and their socia-political ramifications; the possible inclusion and exclusion of peoples and countries based on their uncommon ethnic, religious and social values. Does and/or has this preamble to the constitution caused problems for Turkey or Albania for example in joining the Union? Do Slavic Orthodox countries like Serbia have equal access? What about newly forming countries that wish to separate from their constitutional obligations like Scotland or Catalunia? 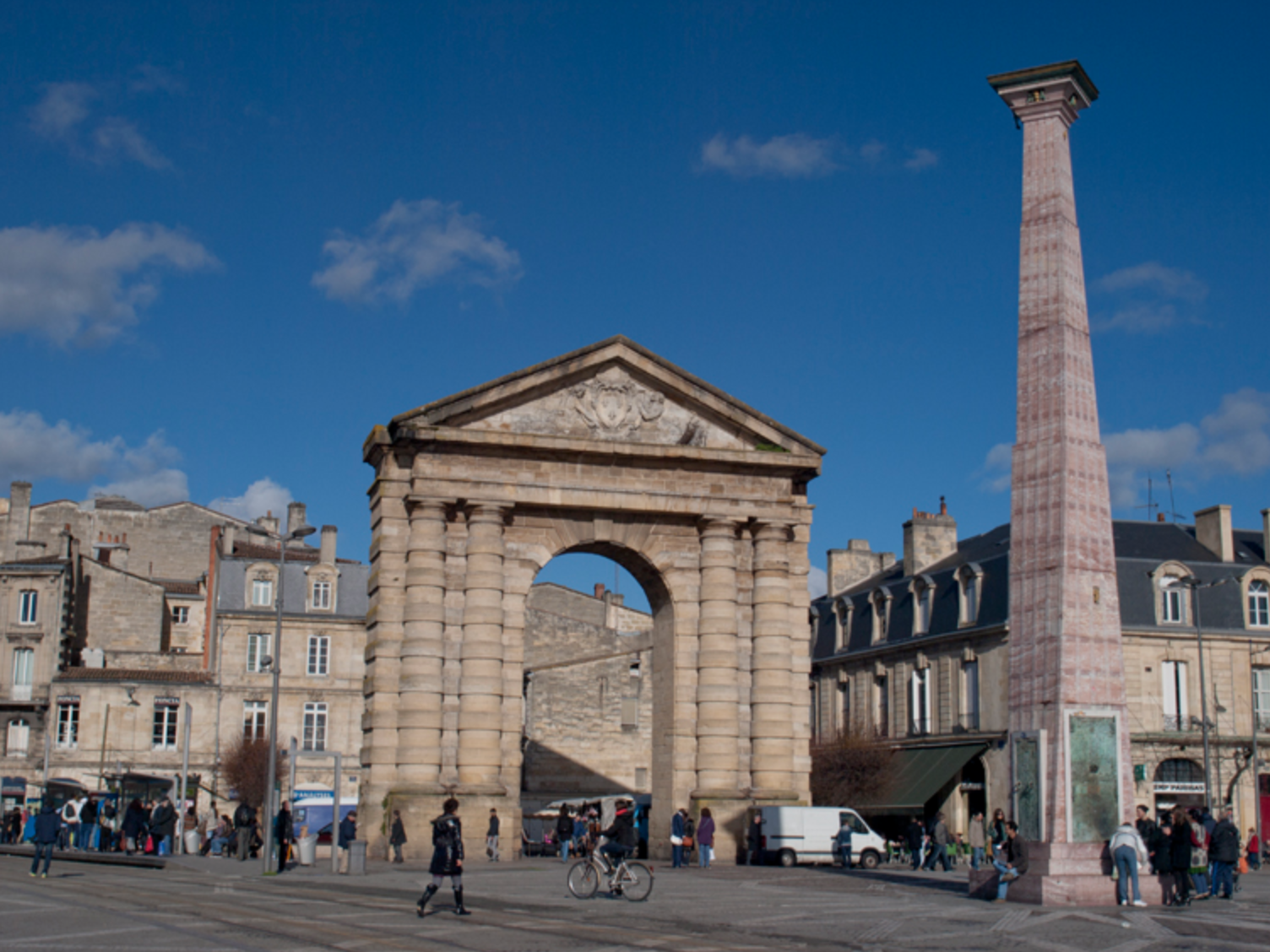 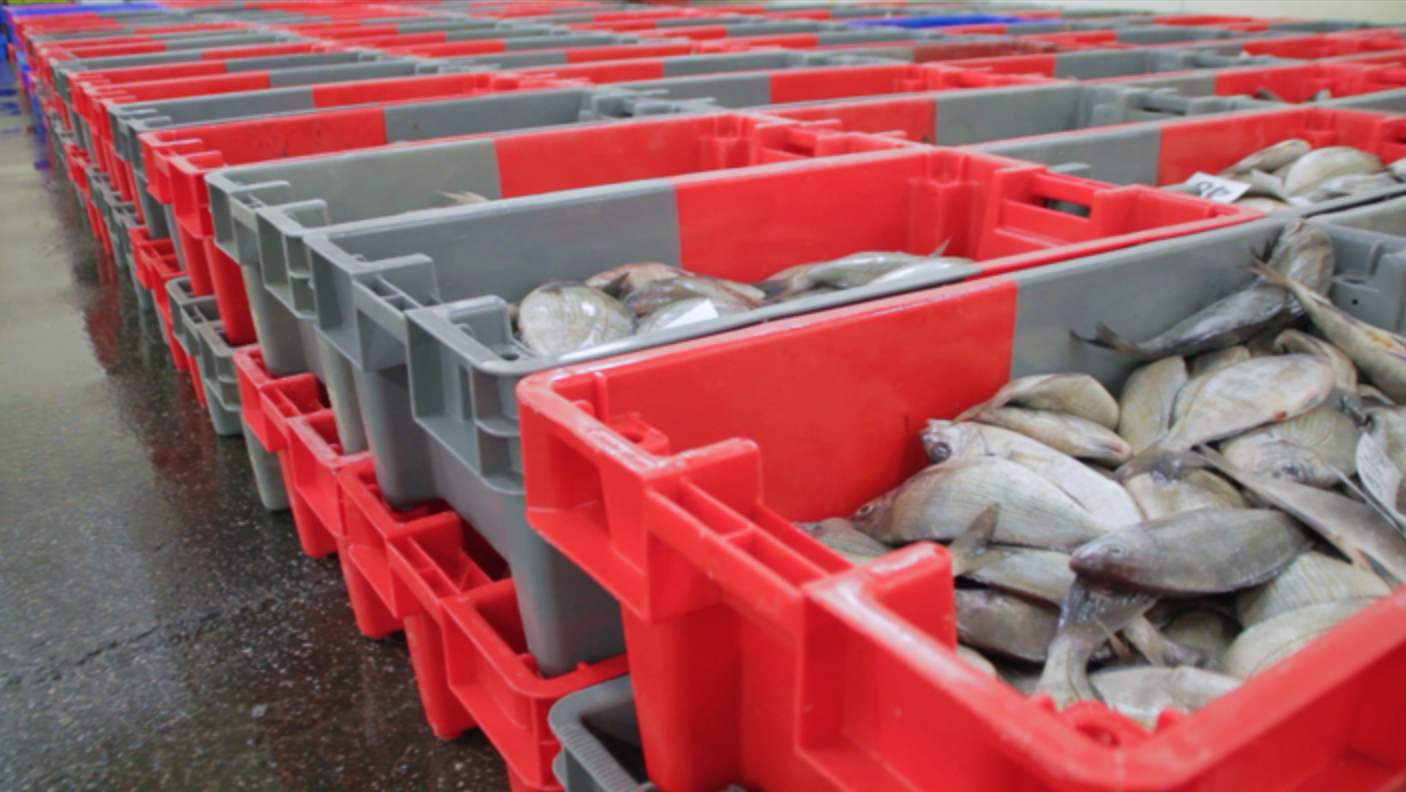 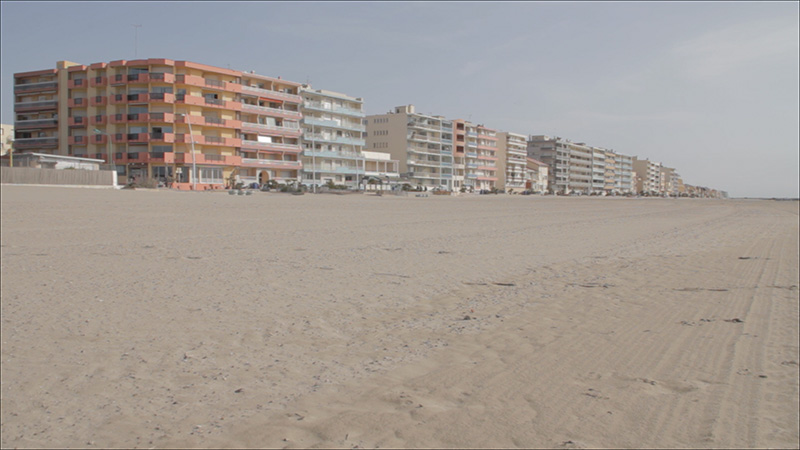 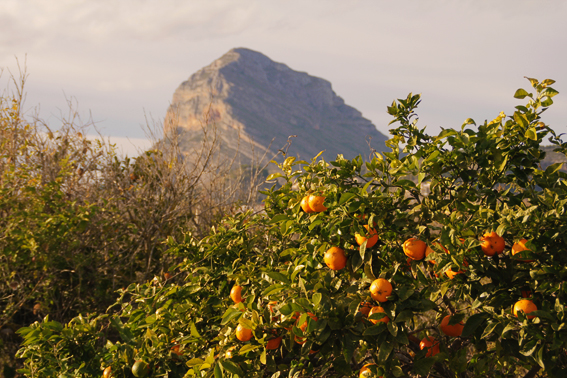 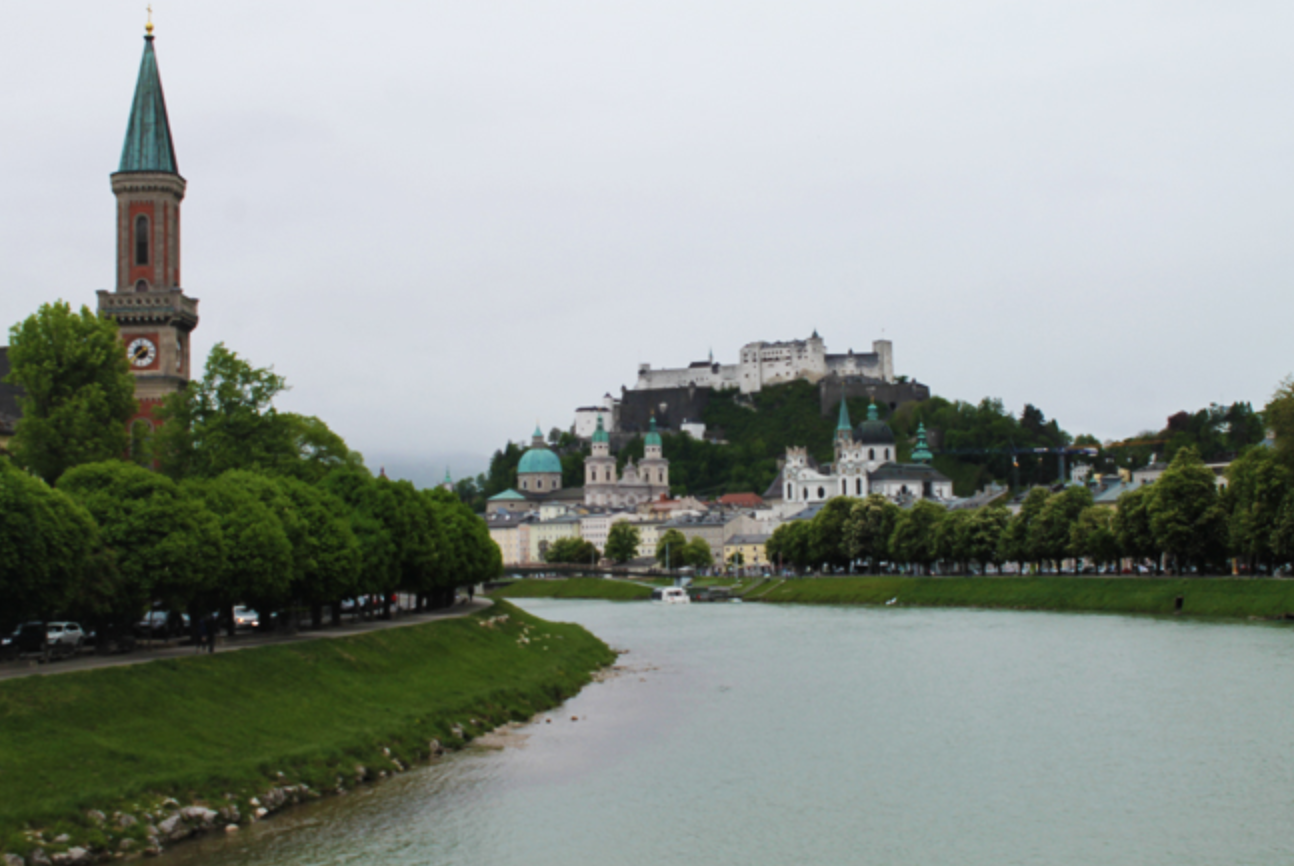