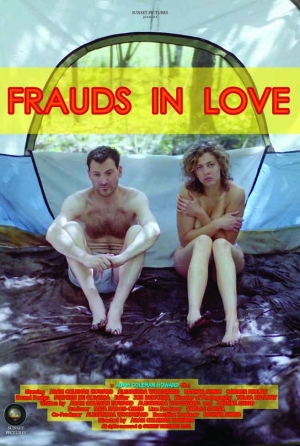 FRAUDS IN LOVE - (In Post-Production)

Damien (Adam Coleman Howard) just got a call; from his twin brother Christian, who has been on the run since the murder of his wife a few years back. He finally decides to tell his side of the story. Damien, whose career and reputation have suffered indirectly from his brother’s crime, sees this as an unmatched opportunity to redeem his name. However, the journalistic ethic laws are not in his favour. Considering his closeness to the story, his editor refuses to let him write it alone and calls in Katherine Bell (Alexandra Woodward), an international top-notch reporter. Together, they set out to get Christian’s confession, following his strict directions for their meeting in the woods. The obvious differences between Kate and Damien make sparks fly, promising a most challenging journey. 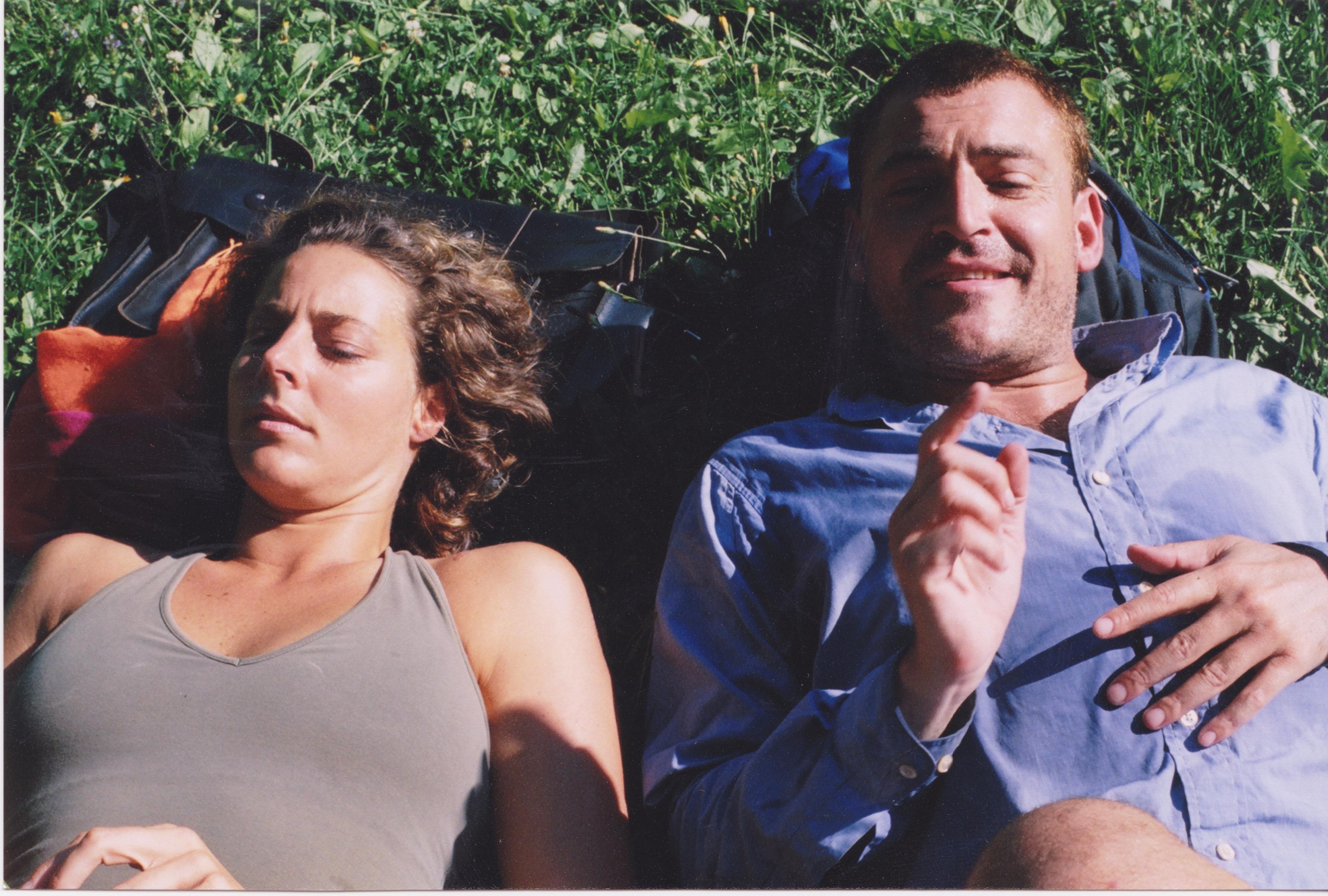 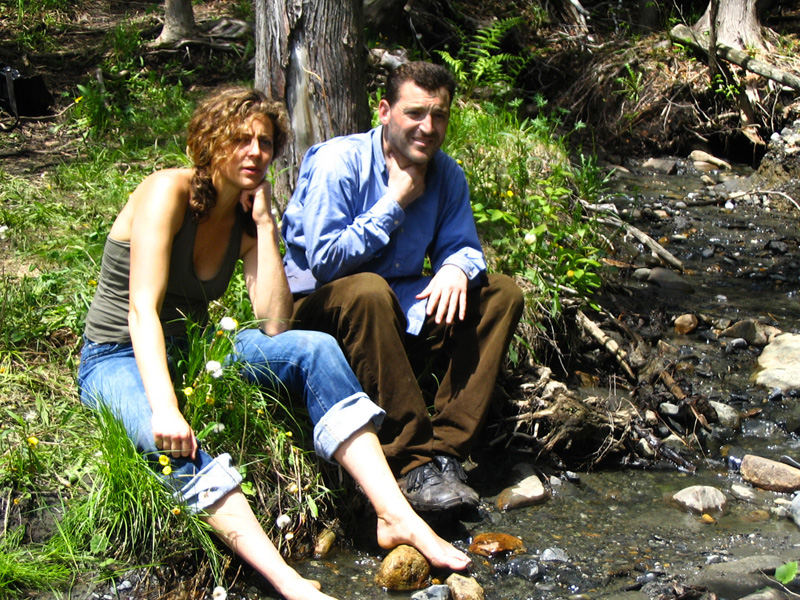 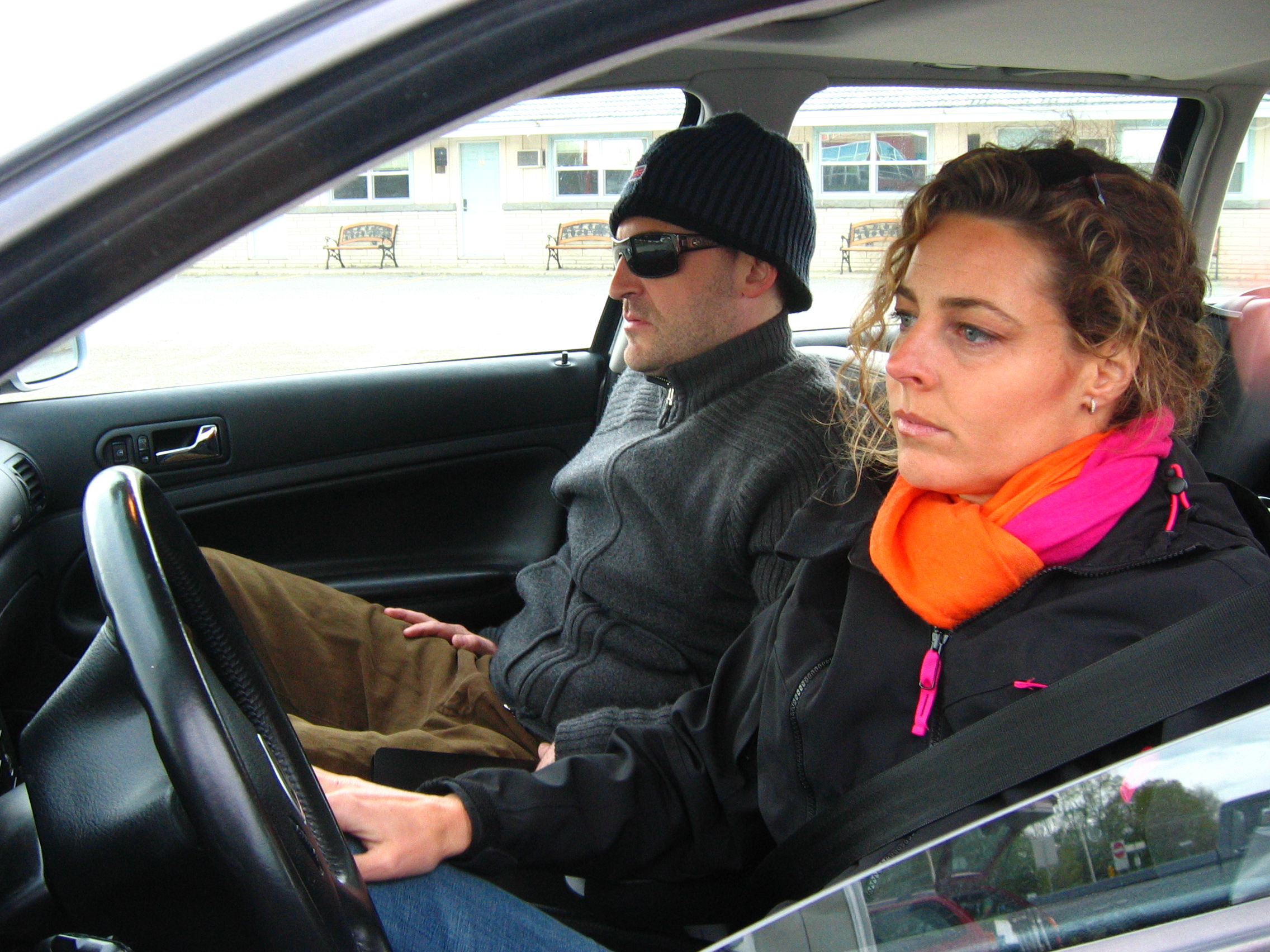 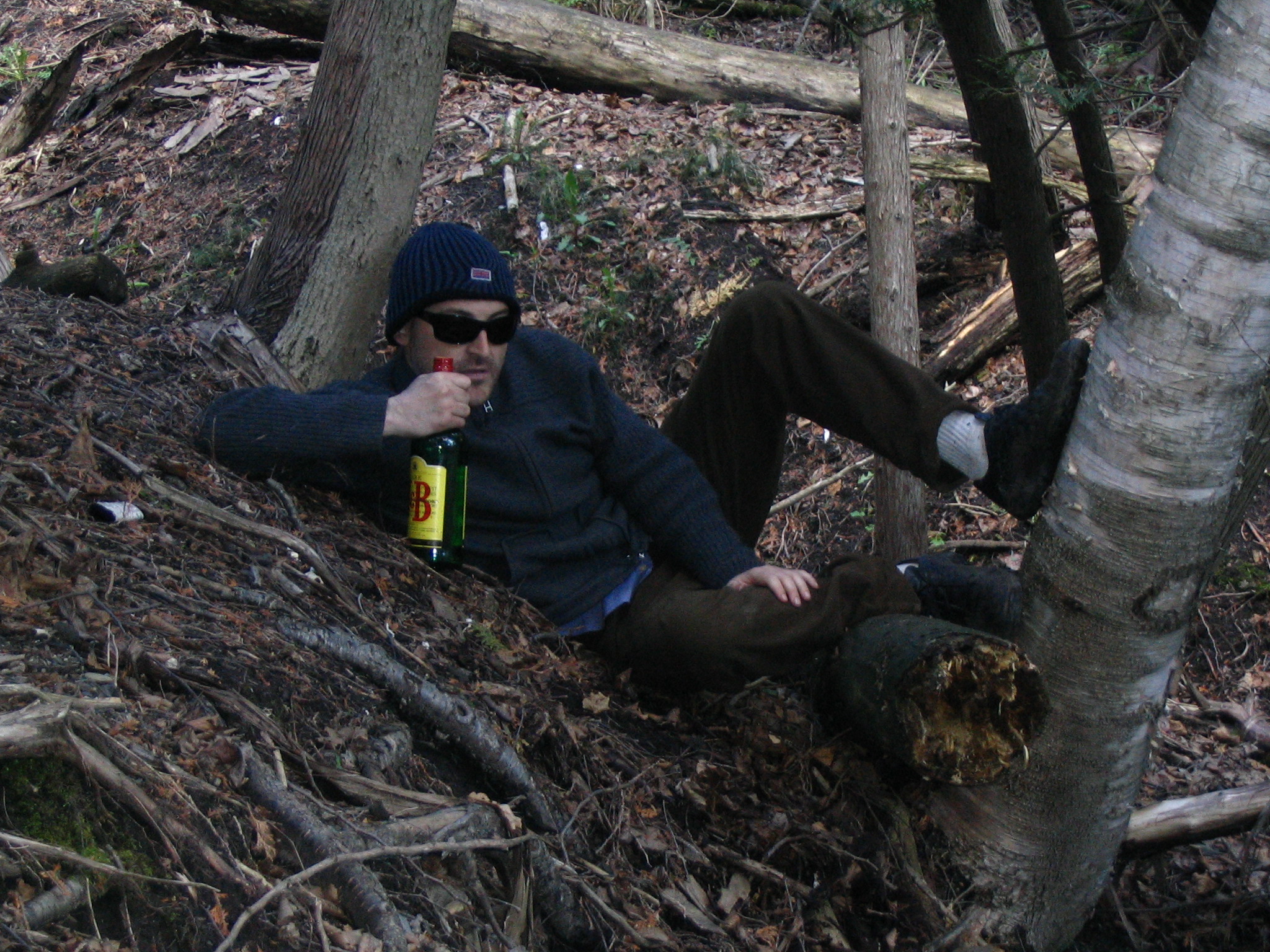