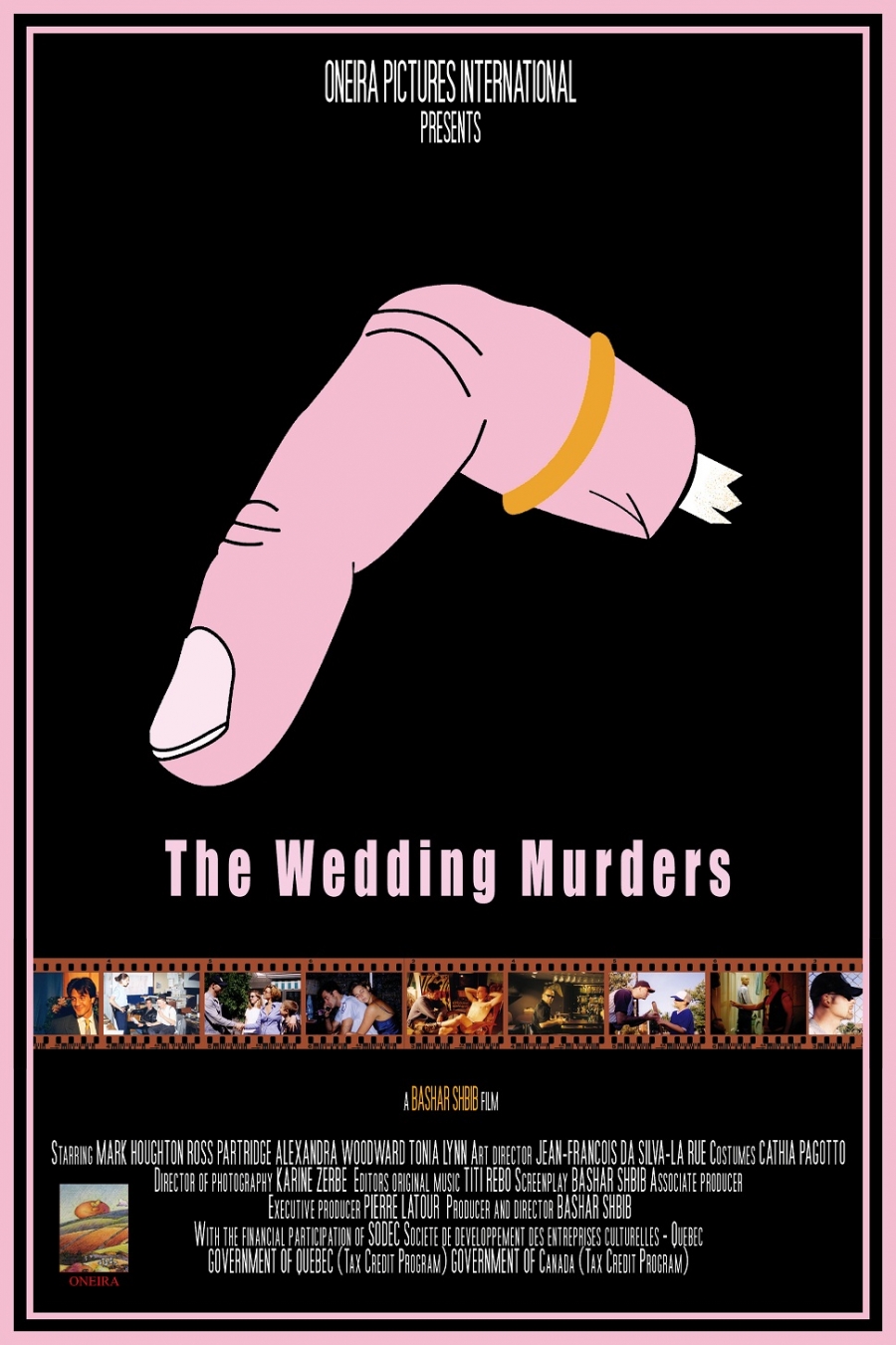 The Wedding Murders is a story of obsession, told through the lives of two men – a serial killer and a detective. Henry Sparks (Mark Houghton) has worshiped Detective Prospect Jenkins (Ross Partridge) from the day he met him in the schoolyard when he was ten. As adults, a series of murders have brought Henry and Prospect closer together, as Prospect becomes more estranged from his wife, Geena (Alexandra Woodward). Prospect will be drawn deeper into the world of this homosexual serial killer, where he will learn just how far worship can go.

No amount of professional ambition could have prepared Prospect for the high-profile serial-killings known in the headlines as “The Wedding Murders”. Bodies begin to turn up in and around the district. Prospect’s obsessive determination to regain control of the case begins to take its toll on his personal and professional life. The obsession has clearly become mutual; Henry has won Prospect’s attention... Regardless of the cost. 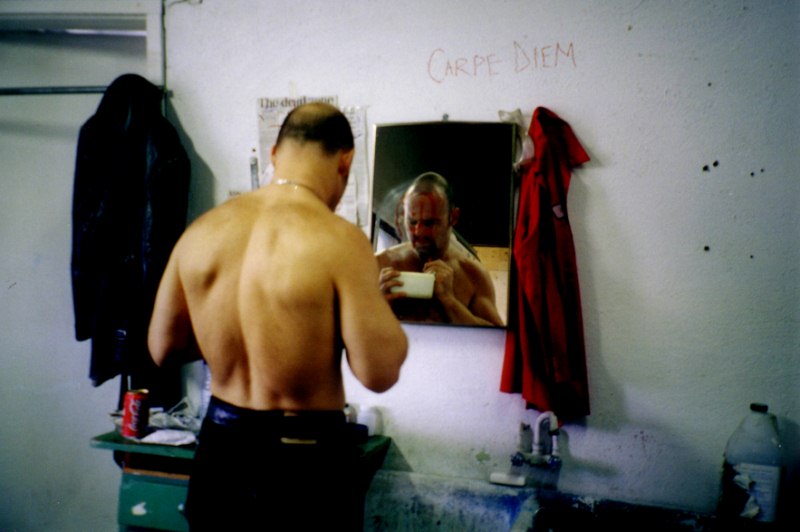 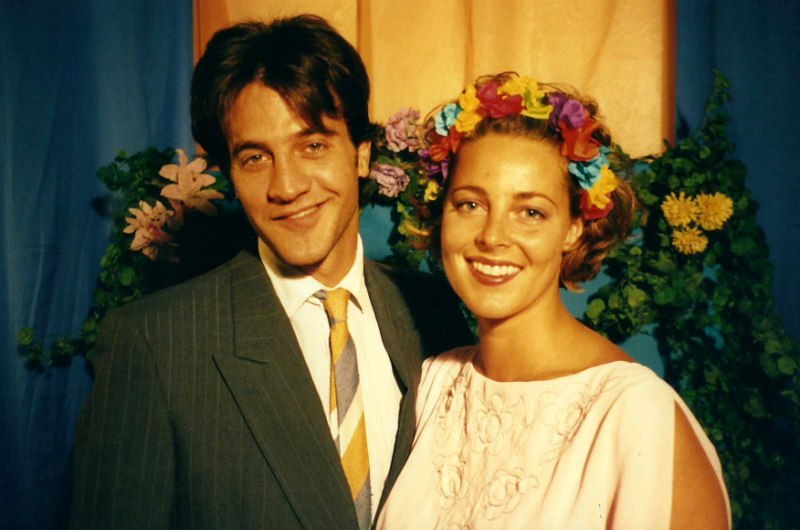 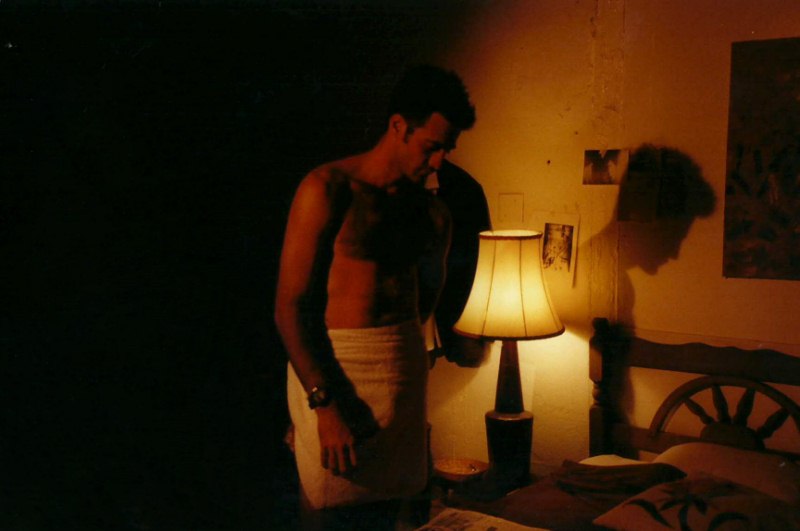 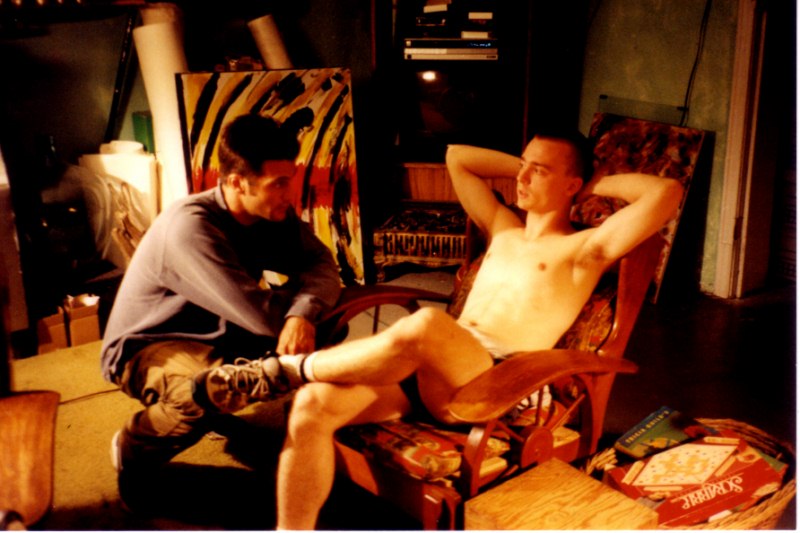 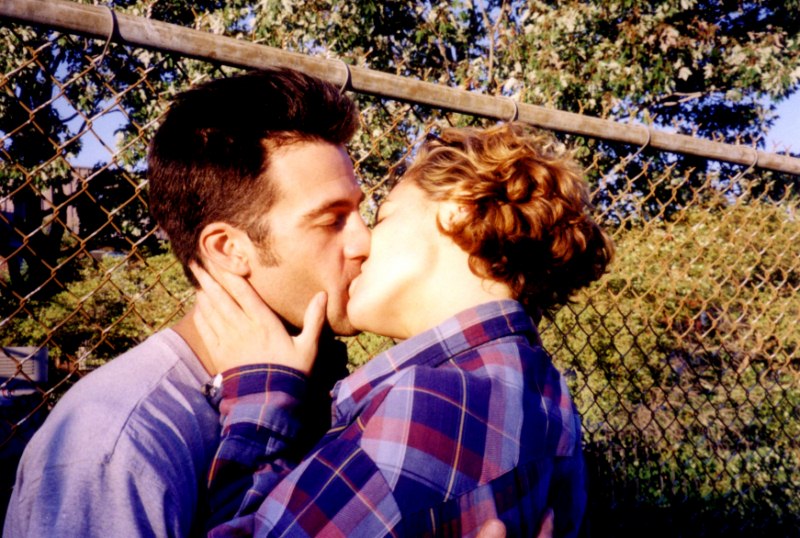 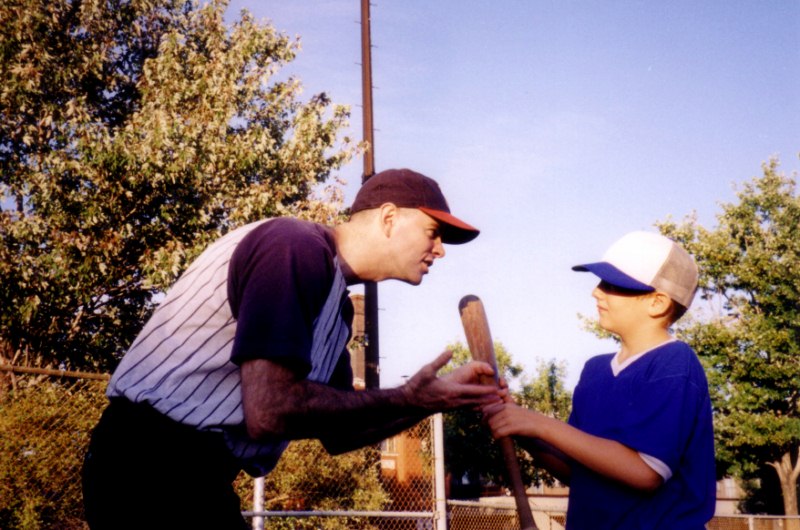 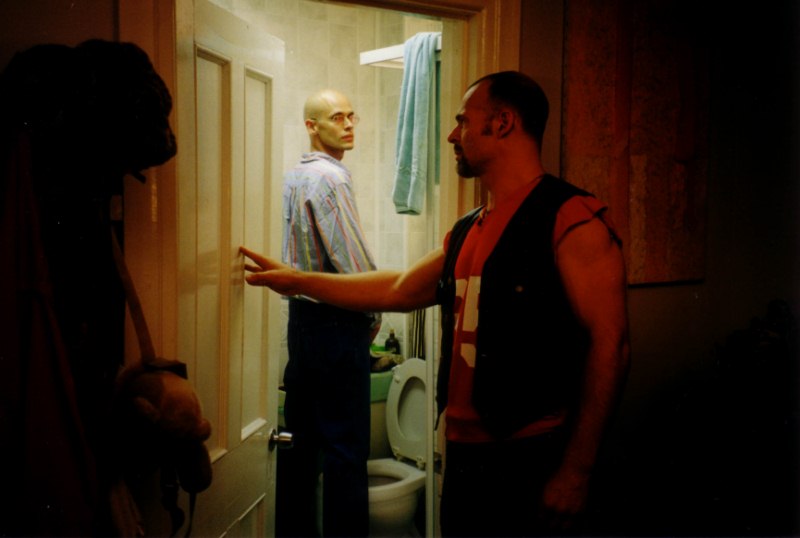