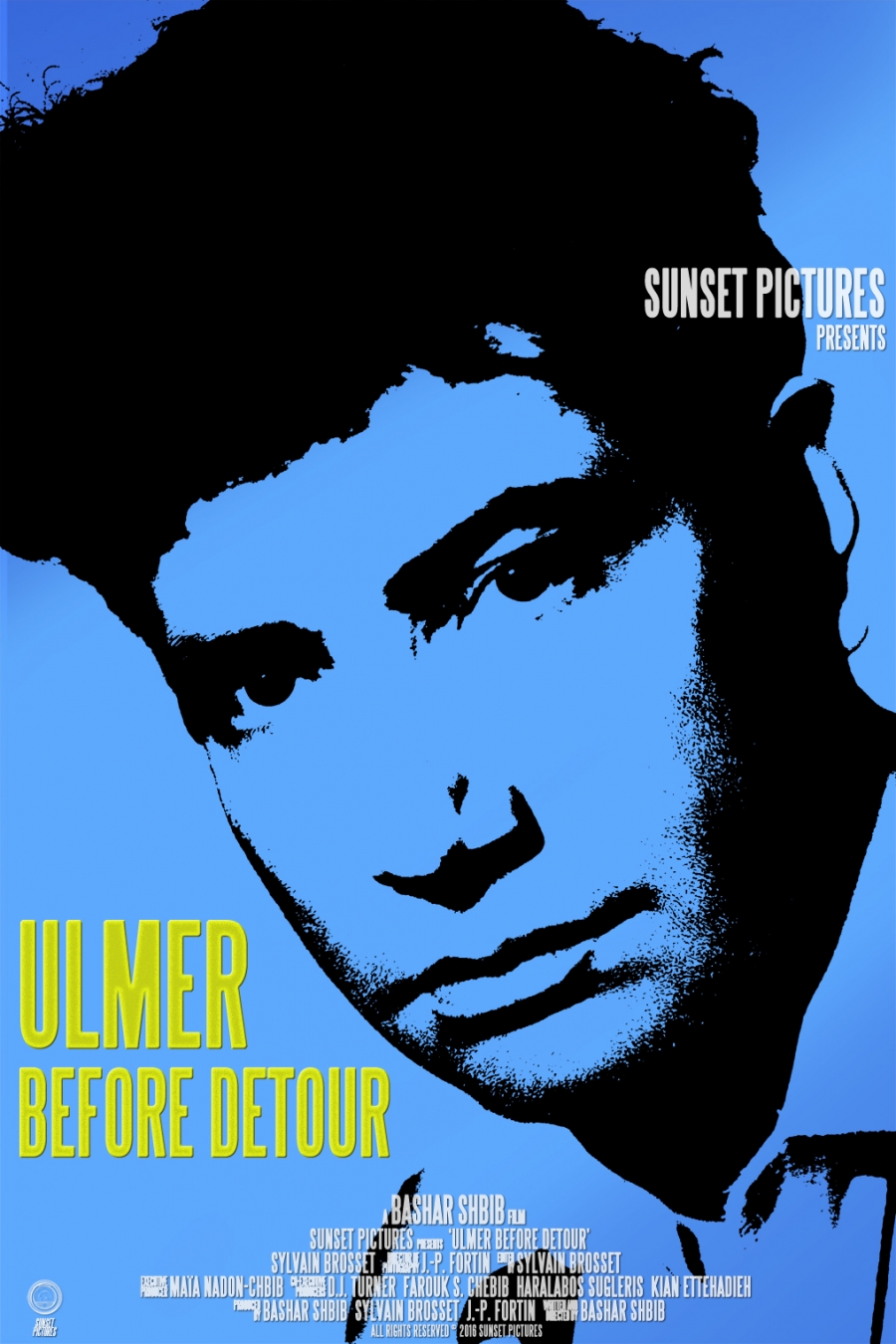 Edgar G. Ulmer remained in the shadows of filmmaking history until the early seventies. His tumultuous carreer spanned from Europe to America and back since the 1920’s. Ulmer Before Detour covers the early years of his filmmaking up to, and including Detour (1945). The film not only covers his Ukrainian and Yiddish films, his health care industrials and his first newly remastered American feature Damaged Lives (1933) but also his most popular films since his revival The Black Cat (1934) and Detour. The film also shows how Ulmer’s persona lives in his movies, permeates his narrative and colours his creative choices. 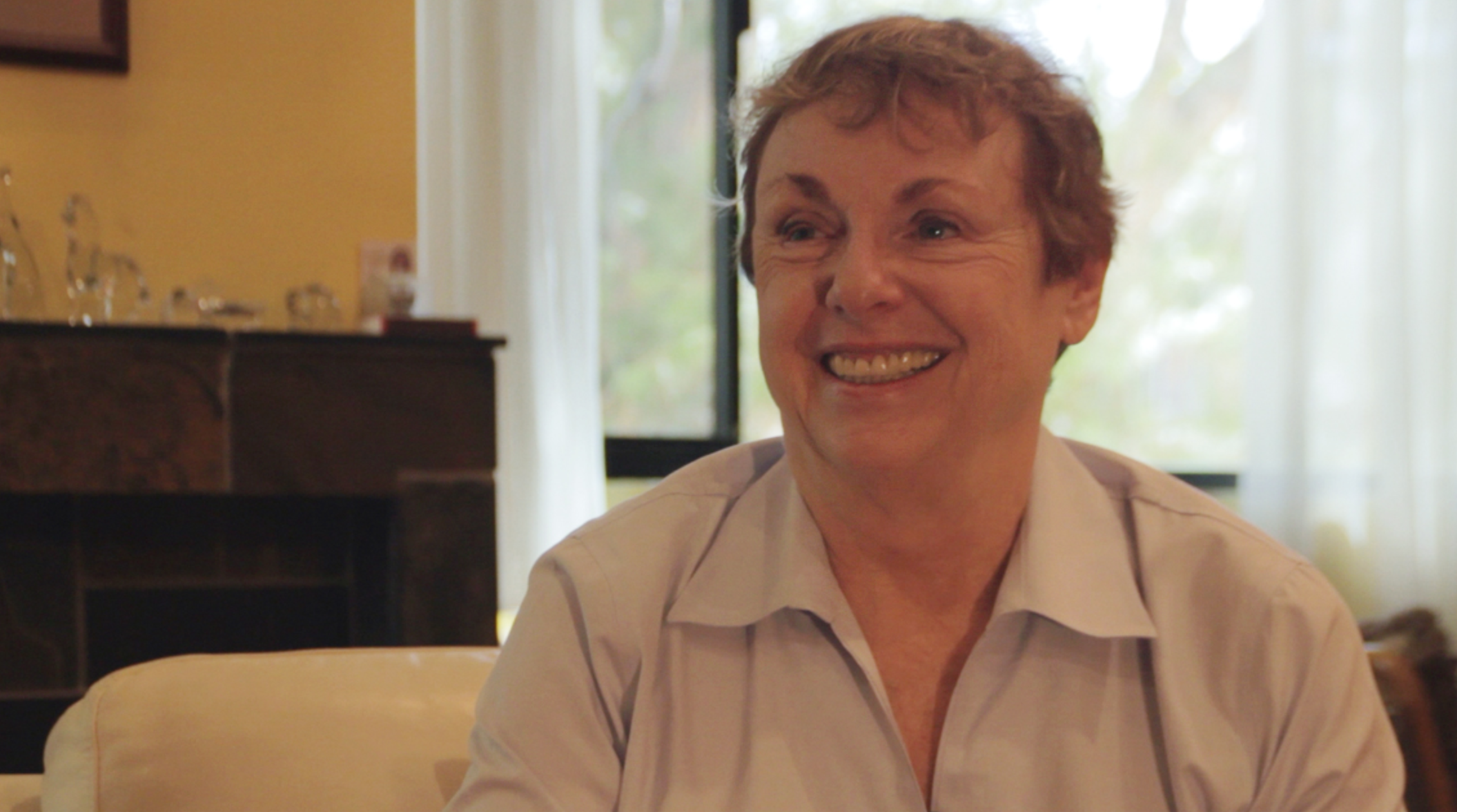 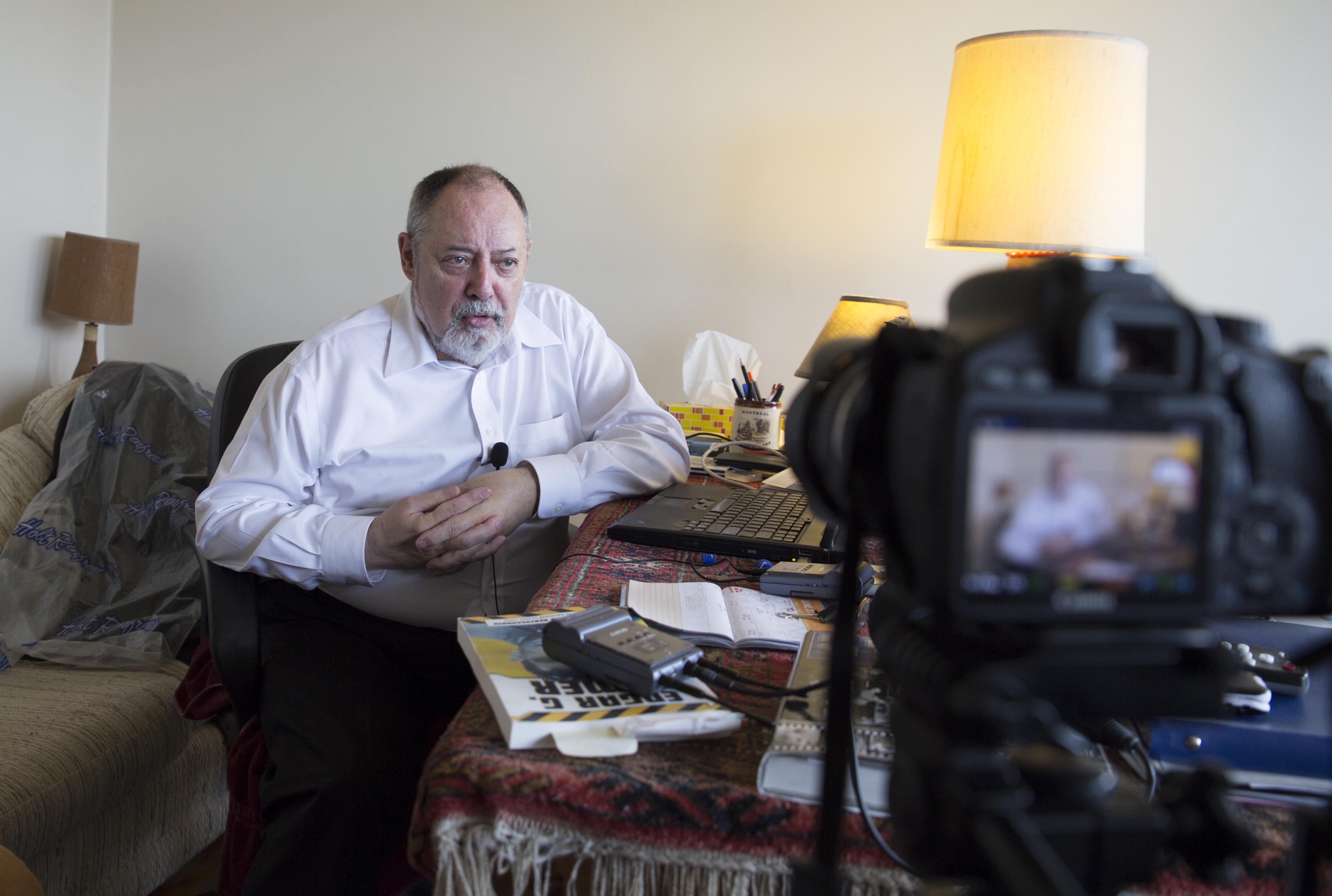 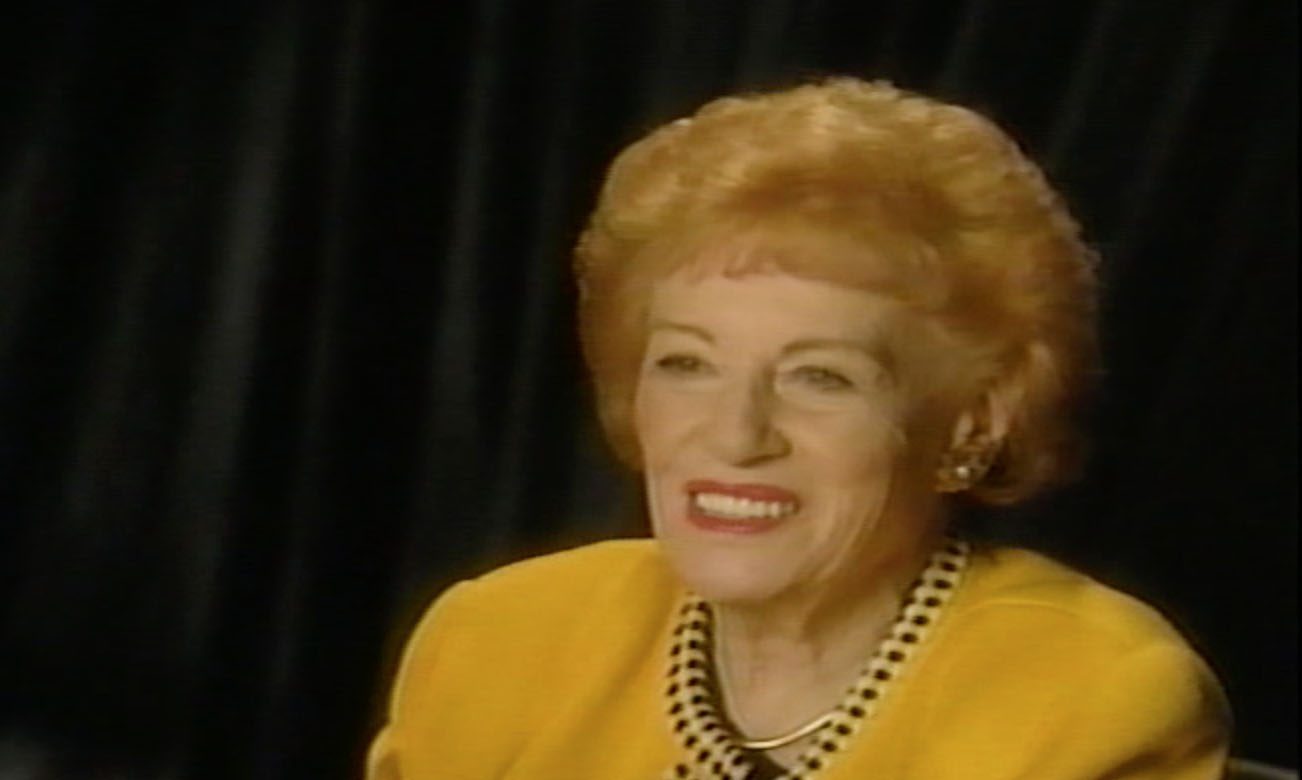 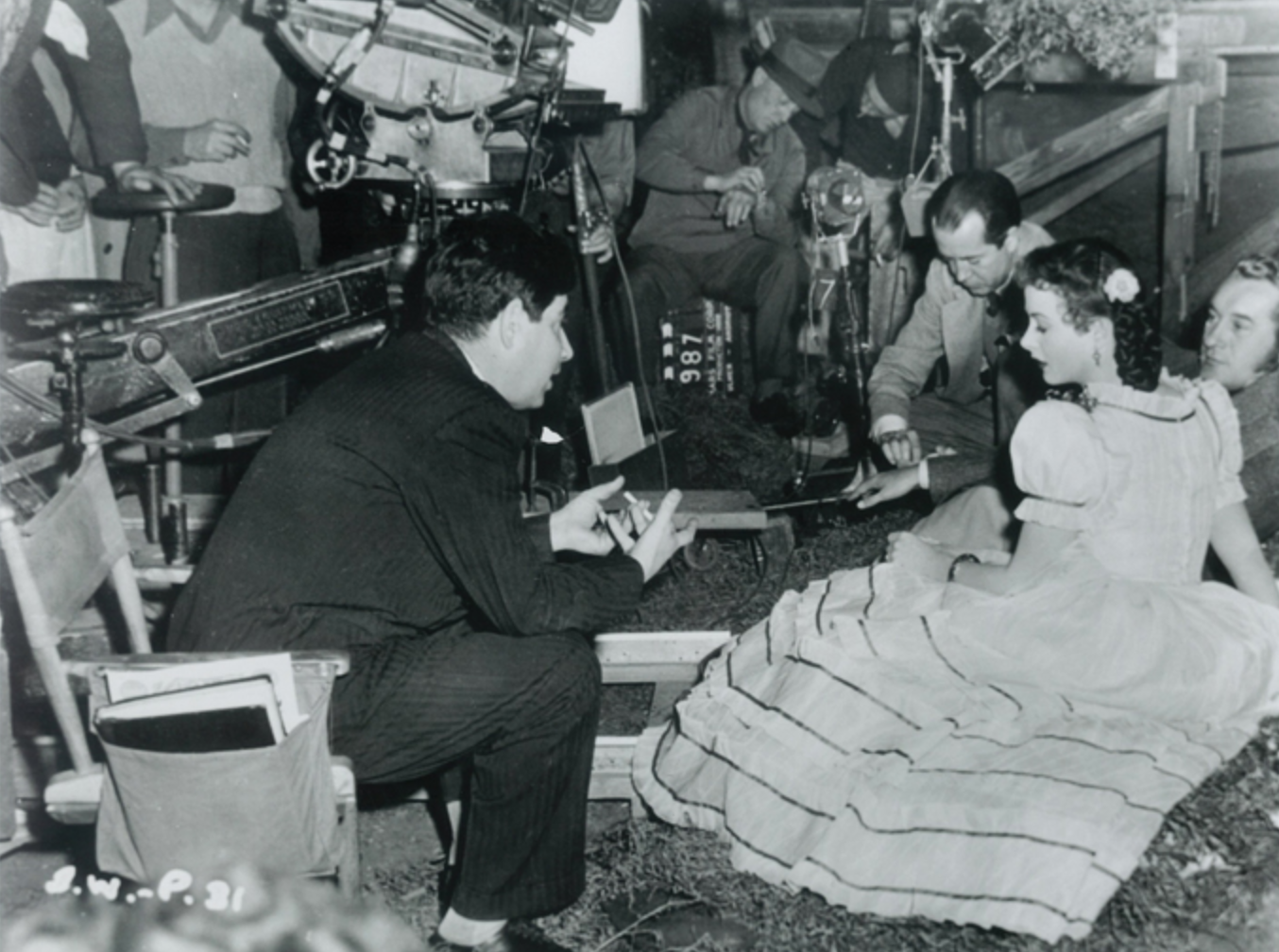 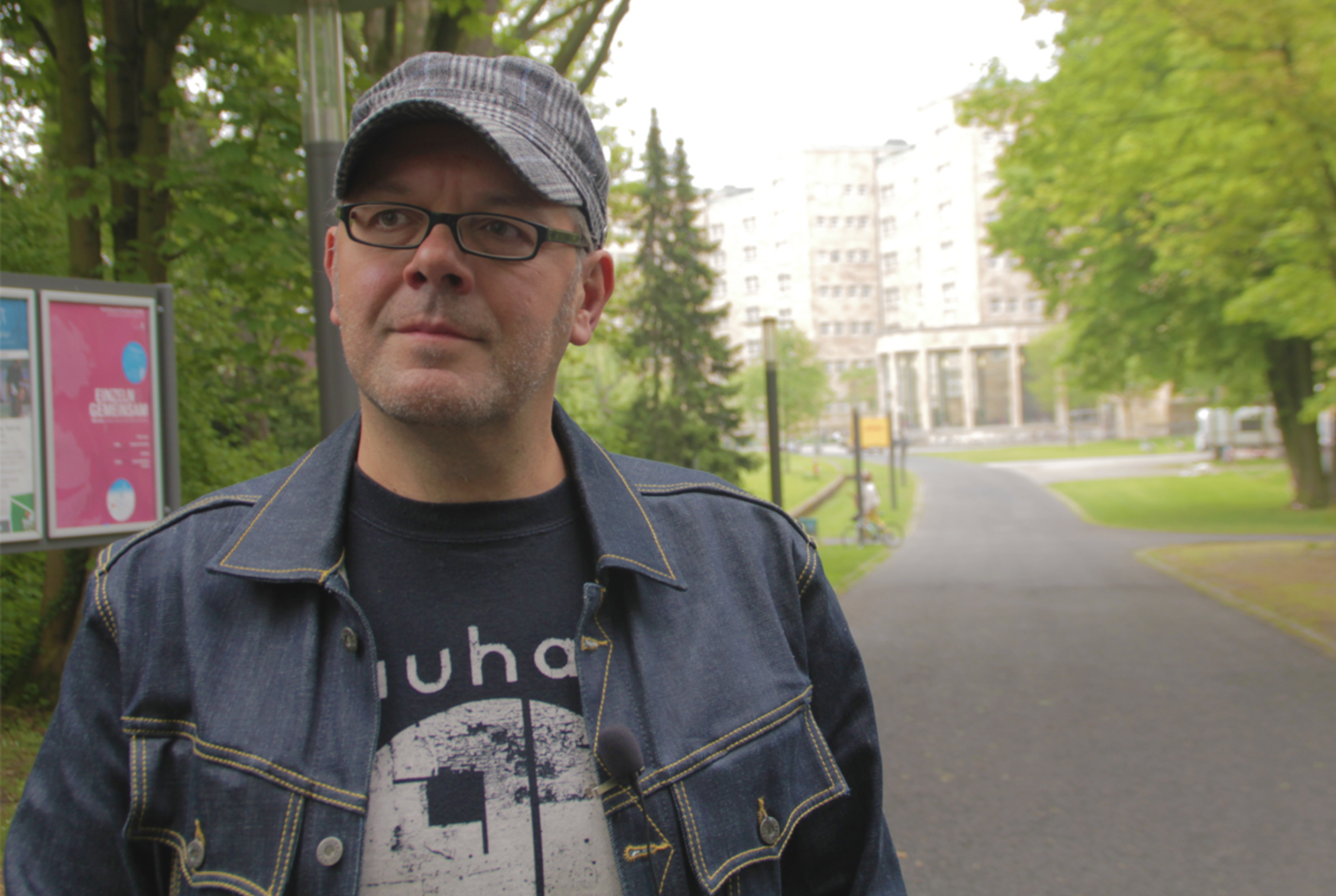 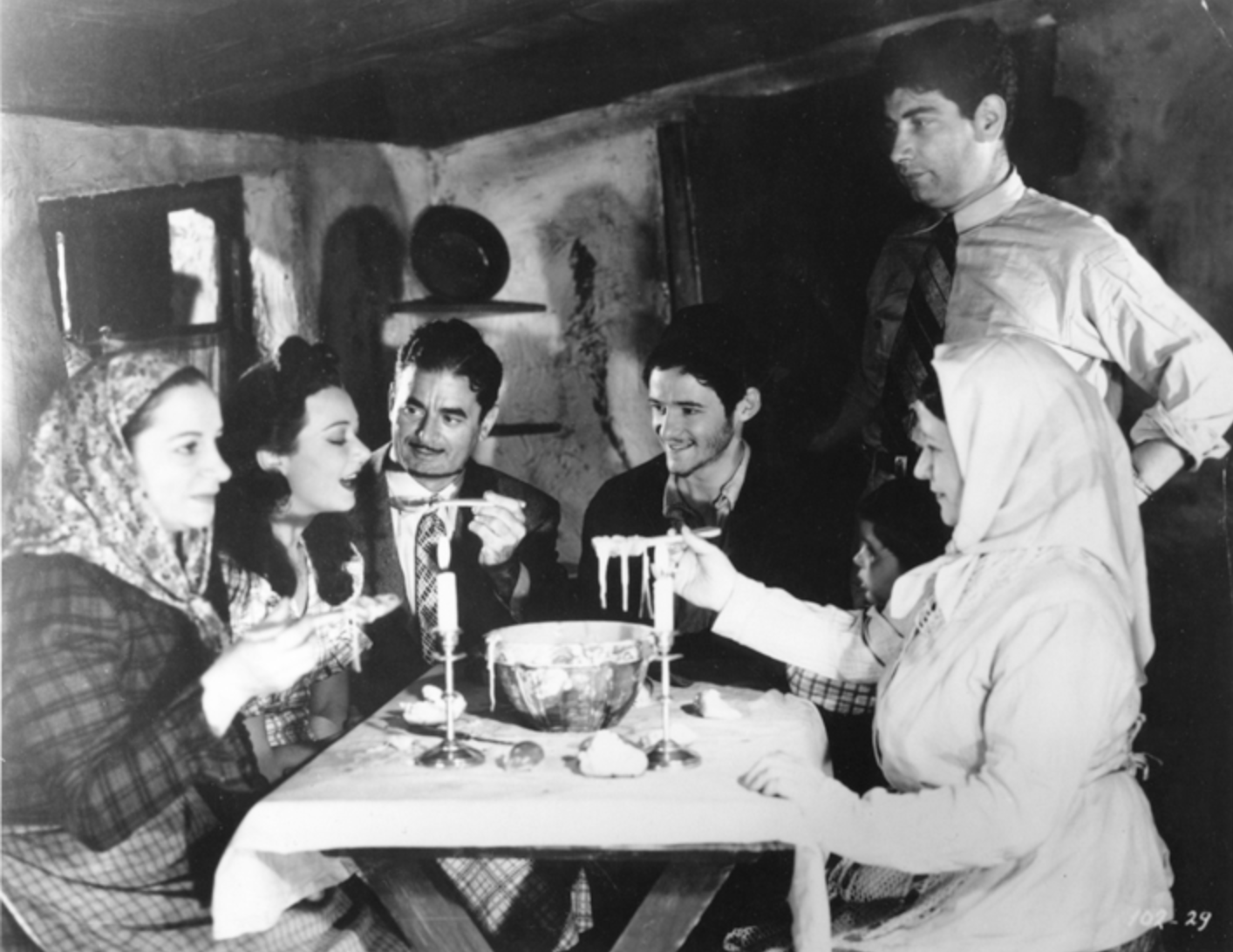 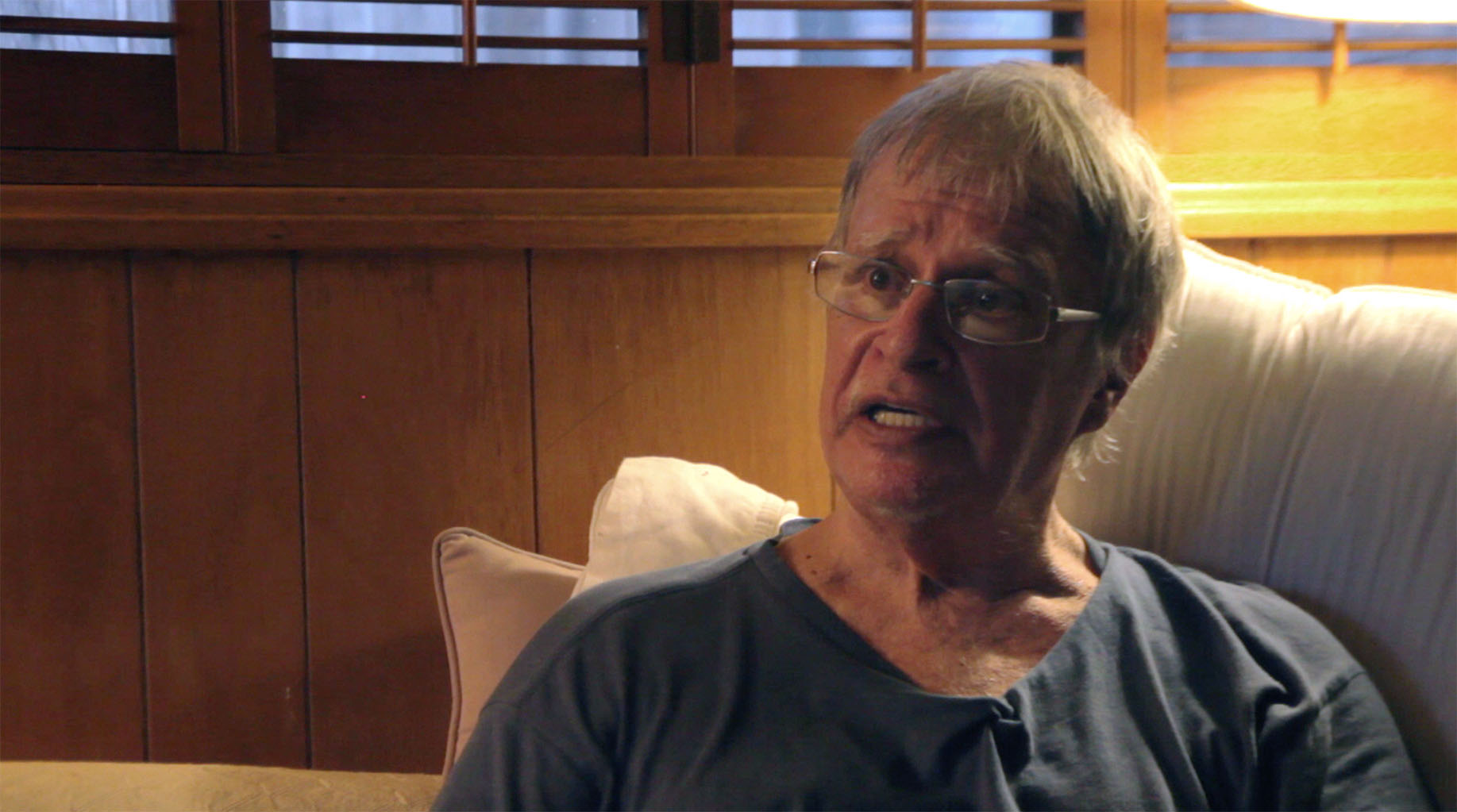 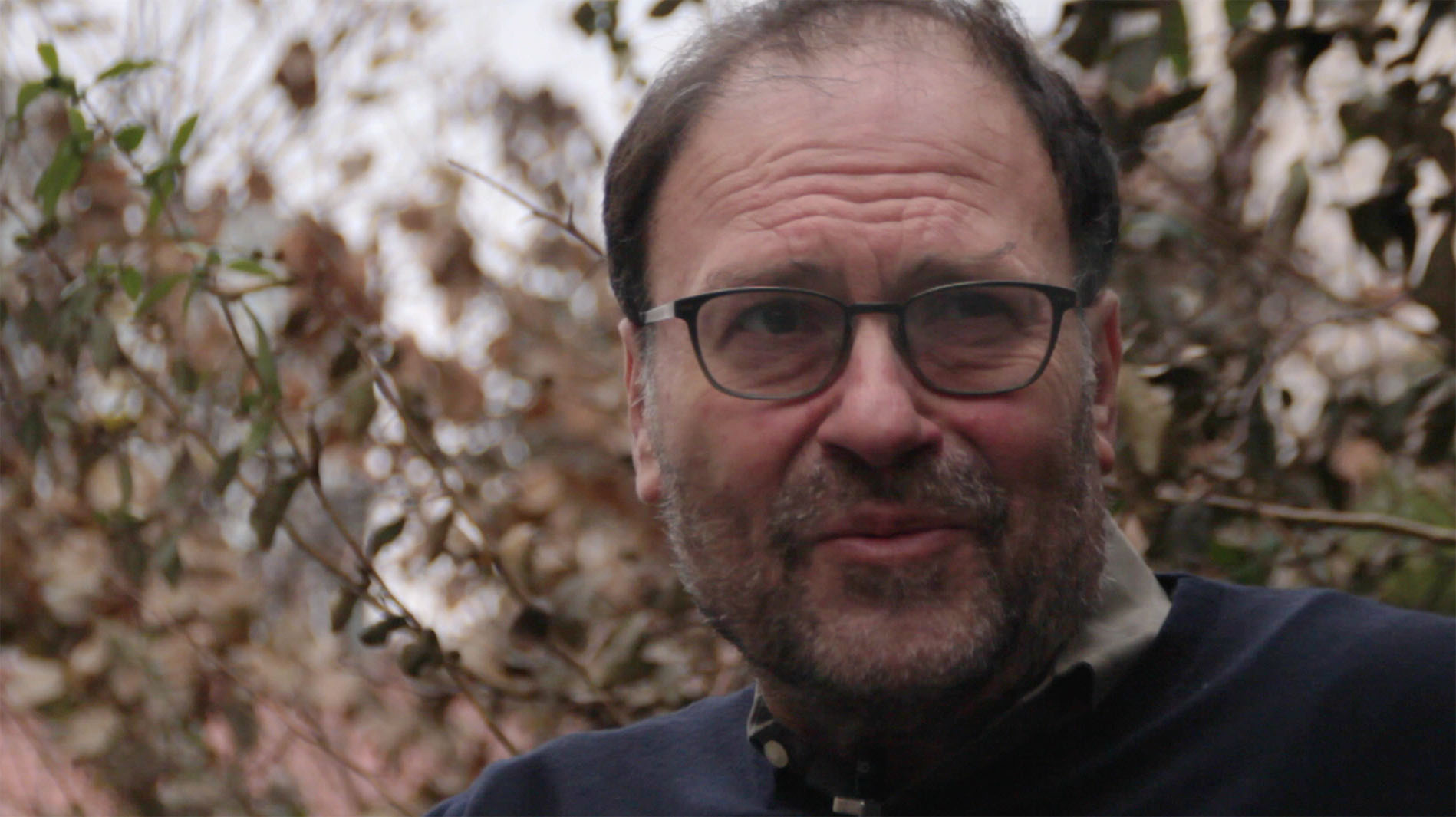 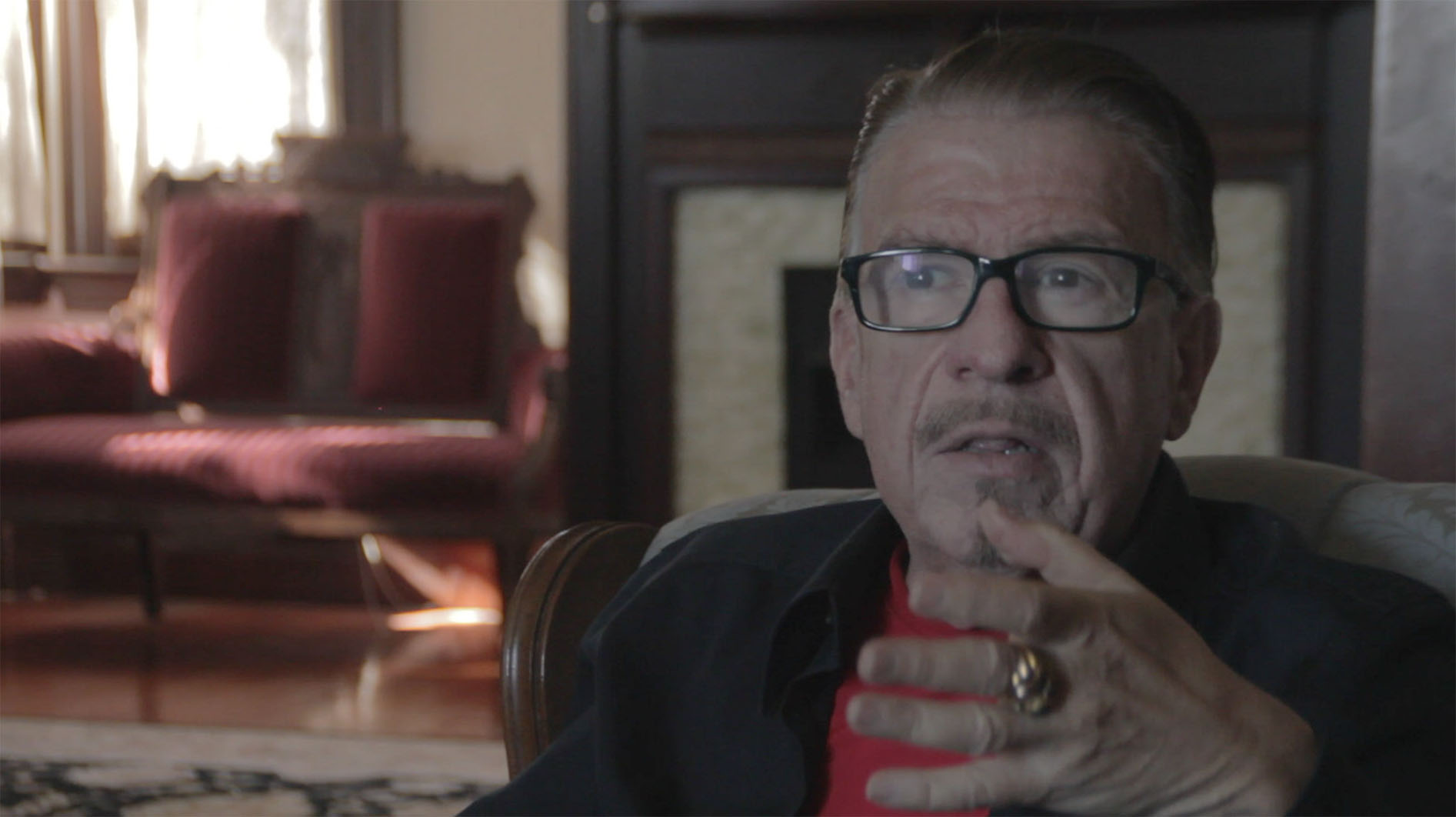 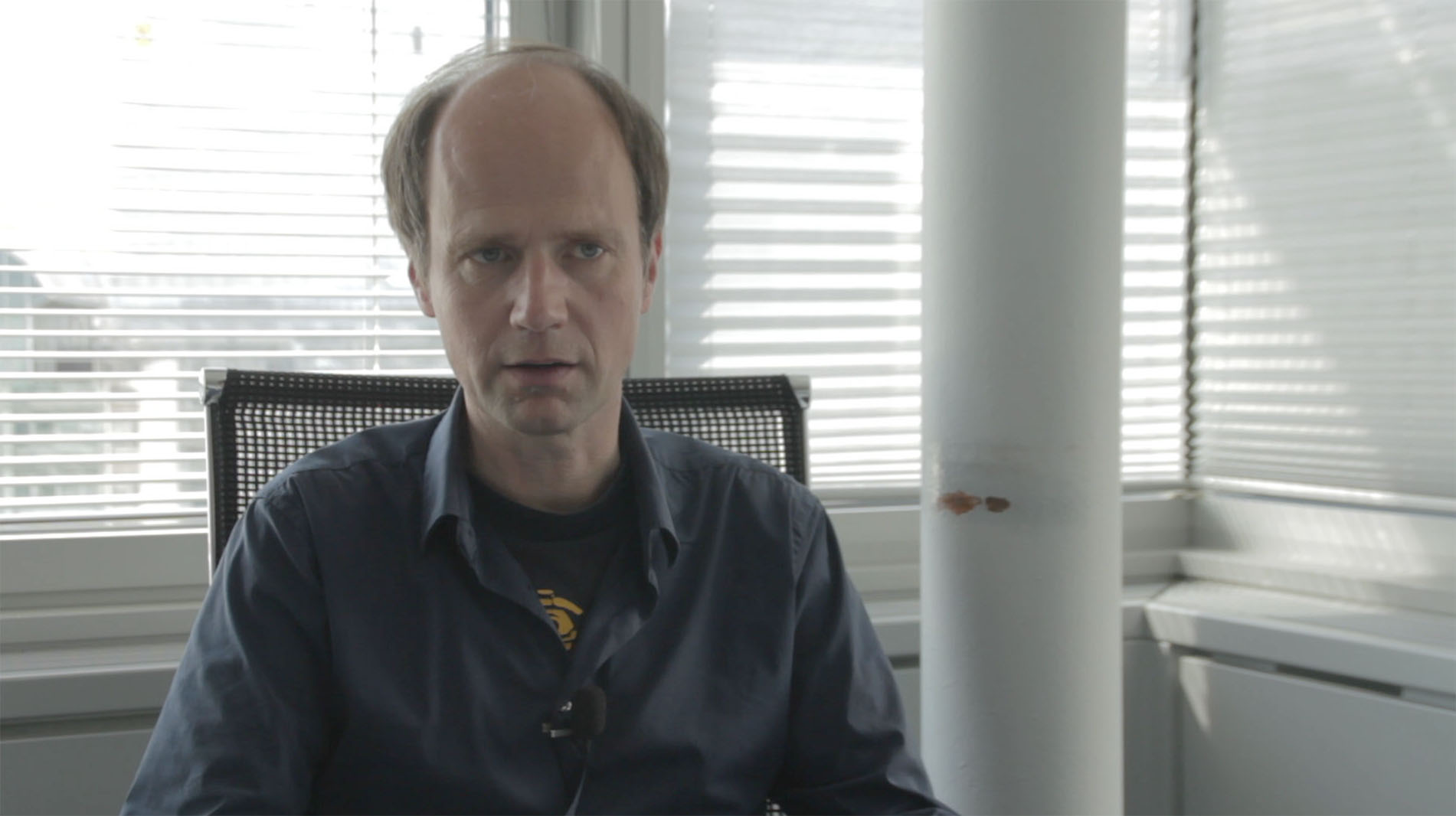 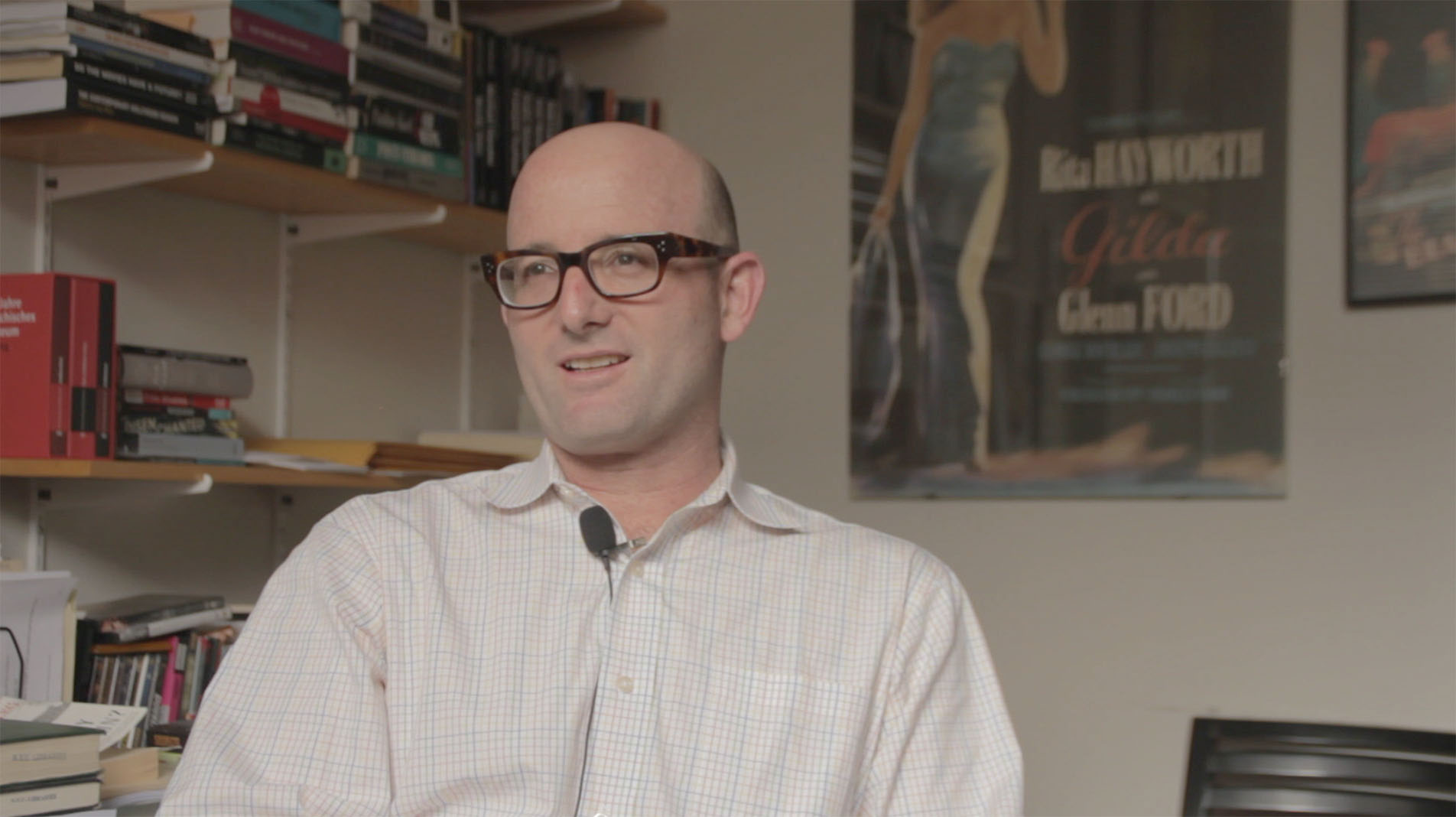