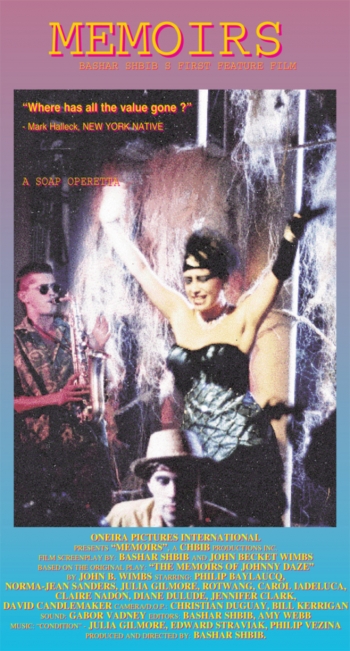 “An elegantly choreographed and archly stylized marriage of Fassbinder and Archie comics, the Montreal-made Memoirs is basically an end-of-the-world teen romance. A bright-eyed and idealistic young writer named Johnny Daze (Philippe Baylaucq) comes to town prowling for something to write about. What he finds is a sinister back alley forbidden zone peopled by gays, artists, prostitutes, transvestites and virtually every kind of conceivable bad influence. But his absolute undoing (and his initiation into the underworld) comes in the form of a bewitching but volatile artist/garbage collector/femme fatale named Ida Rage (Norma-Jean Sanders). Vampiristically sucked dry of both dramatic and psychological realism, Bashar Shbib's first feature is an exercise in pop-media deconstruction that takes the camp aesthetic to near-apocalyptic extremes. If Bertholt Brecht had directed Risky Business, it might have turned out something like this.” - Geoff Pevere

"... a Timothy Leary nightmare after one cocktail too many."
Salem Alaton, The Globe and Mail

"Where has all the value gone?"
Mark Halleck, New York Native 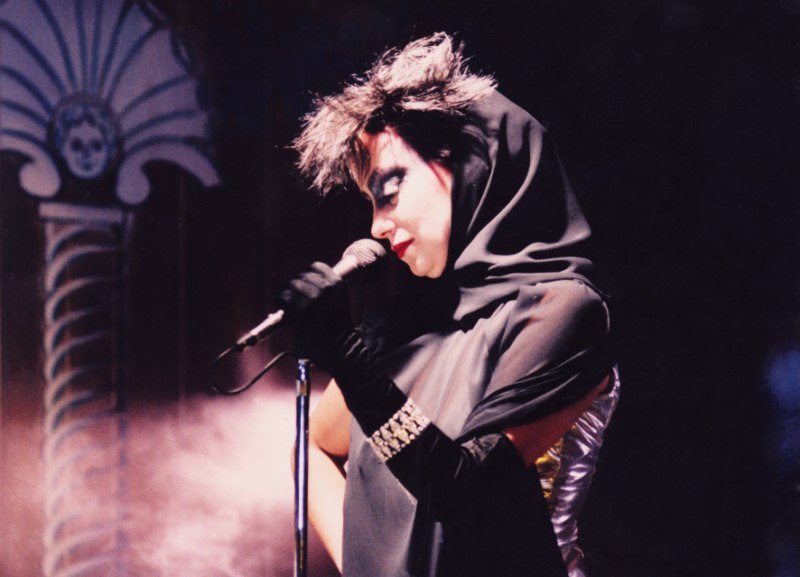 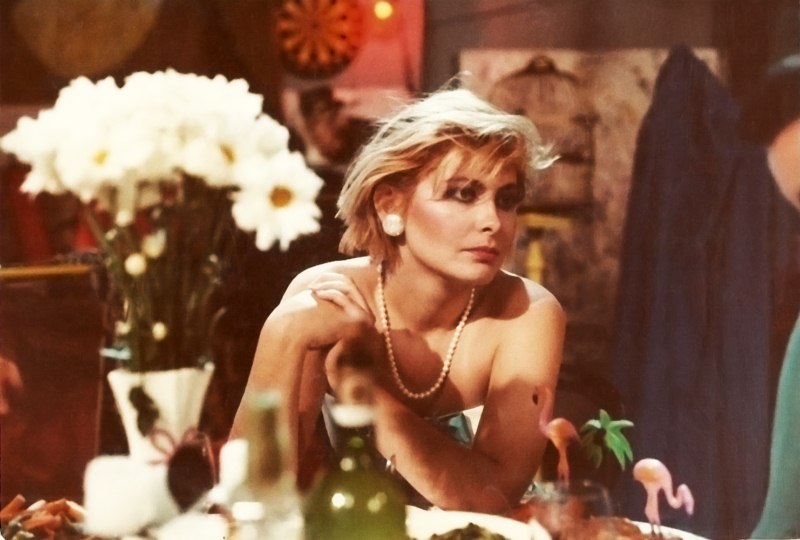 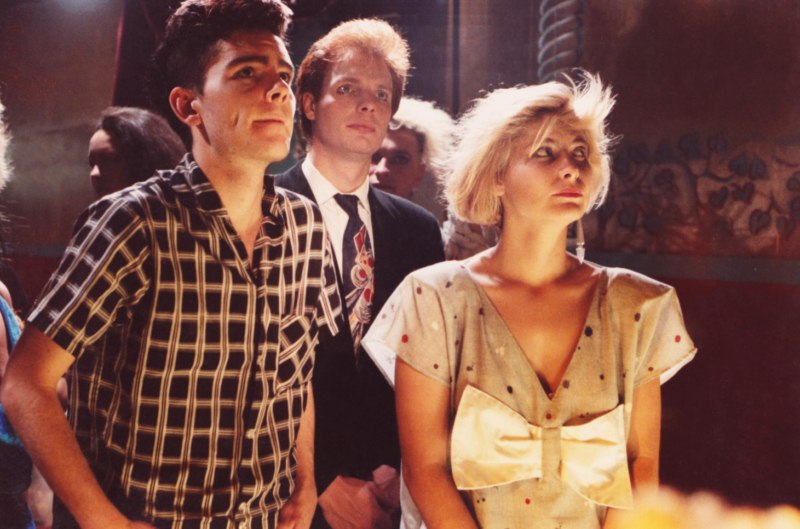 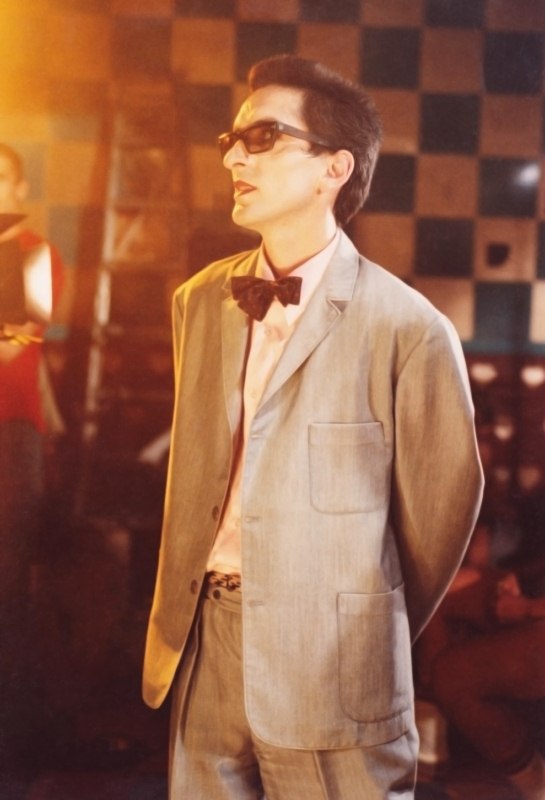