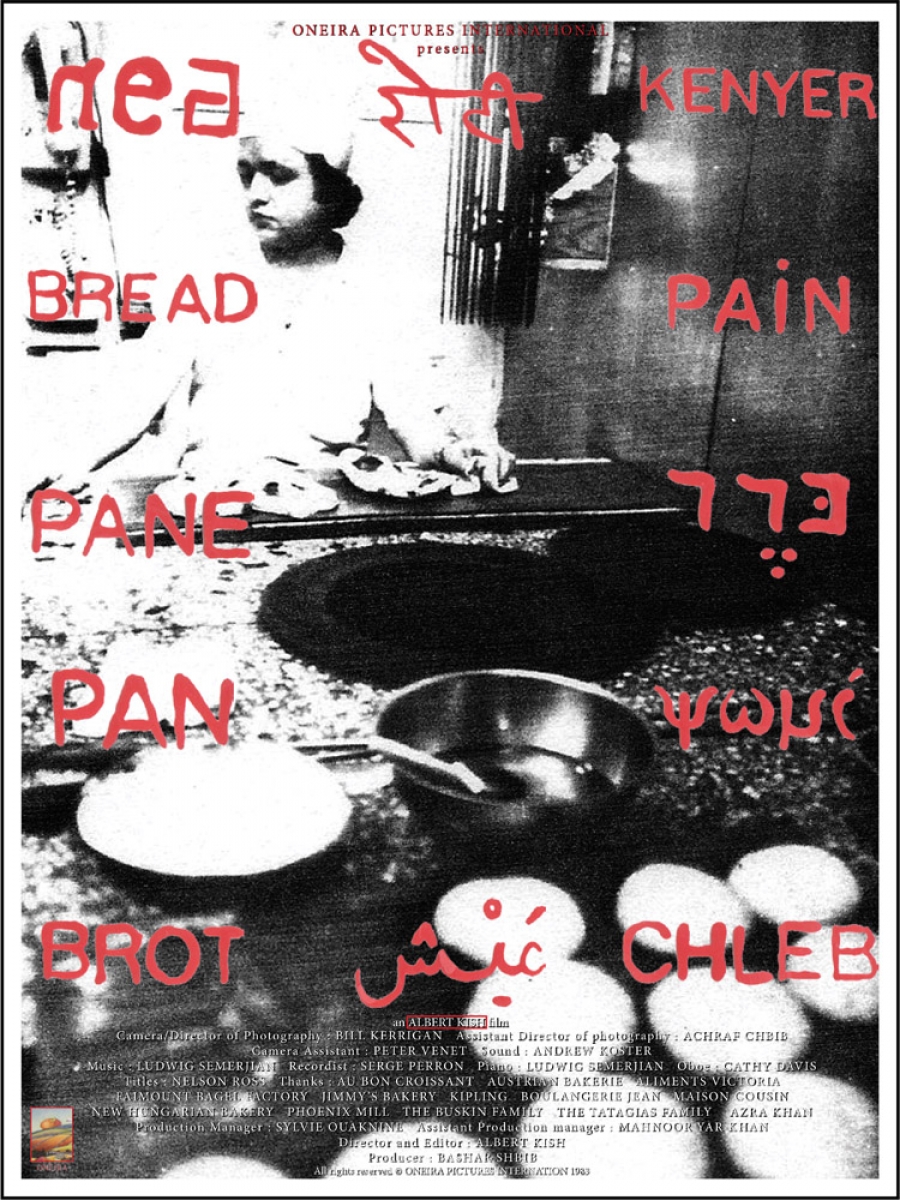 Both a visual feast and a didactic tool; from the wheat fields to the mill, from the bakery to the kitchen table, Bread is a dynamic and mouth-watering documentary.

Comparing homemade bread to its industrial counterpart, this hand-cut film will surely stir your appetite. The film’s powerful use of cinematic form is evident in its use of special camera angles that will spark the fancy of the filmmaker that lives within all of us. It also offers a rare opportunity to take a peek deep enough inside the oven to watch the yeast as it rises.

This enticing film starts off with wheat as it is grown and cultivated, and ends with buttered bread on the dinner table. Choosing to reveal variations in the manufacturing process, from bagels to stuffed loaves, the director, Albert Kish, succeeded, without difficulty, to generate a high level of interest about his photogenic subject. This documentary is recommended for all types of audiences; elementary school children, students of the social sciences or from culinary classes, even those in the work force and from other ethnic cultures. In terms of further research on the subject, you can always read the STUDY GUIDE that accompanies the film.

With the assistance of: The National Film Board of Canada (PAFFPS) 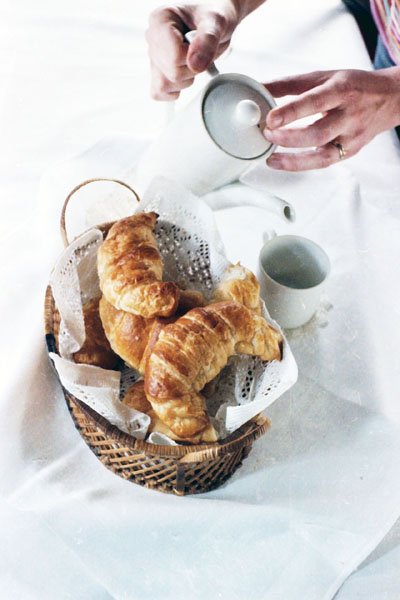 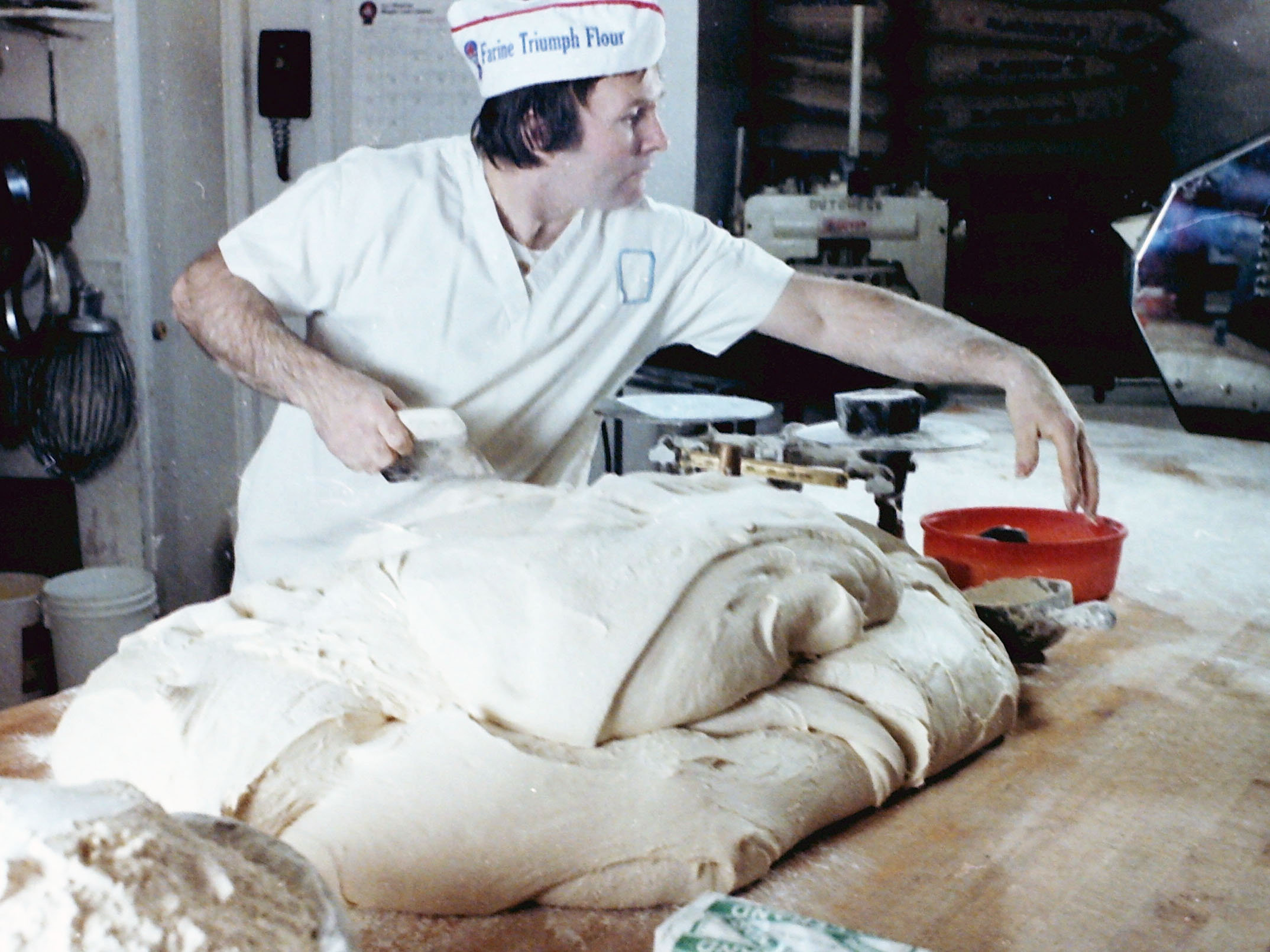 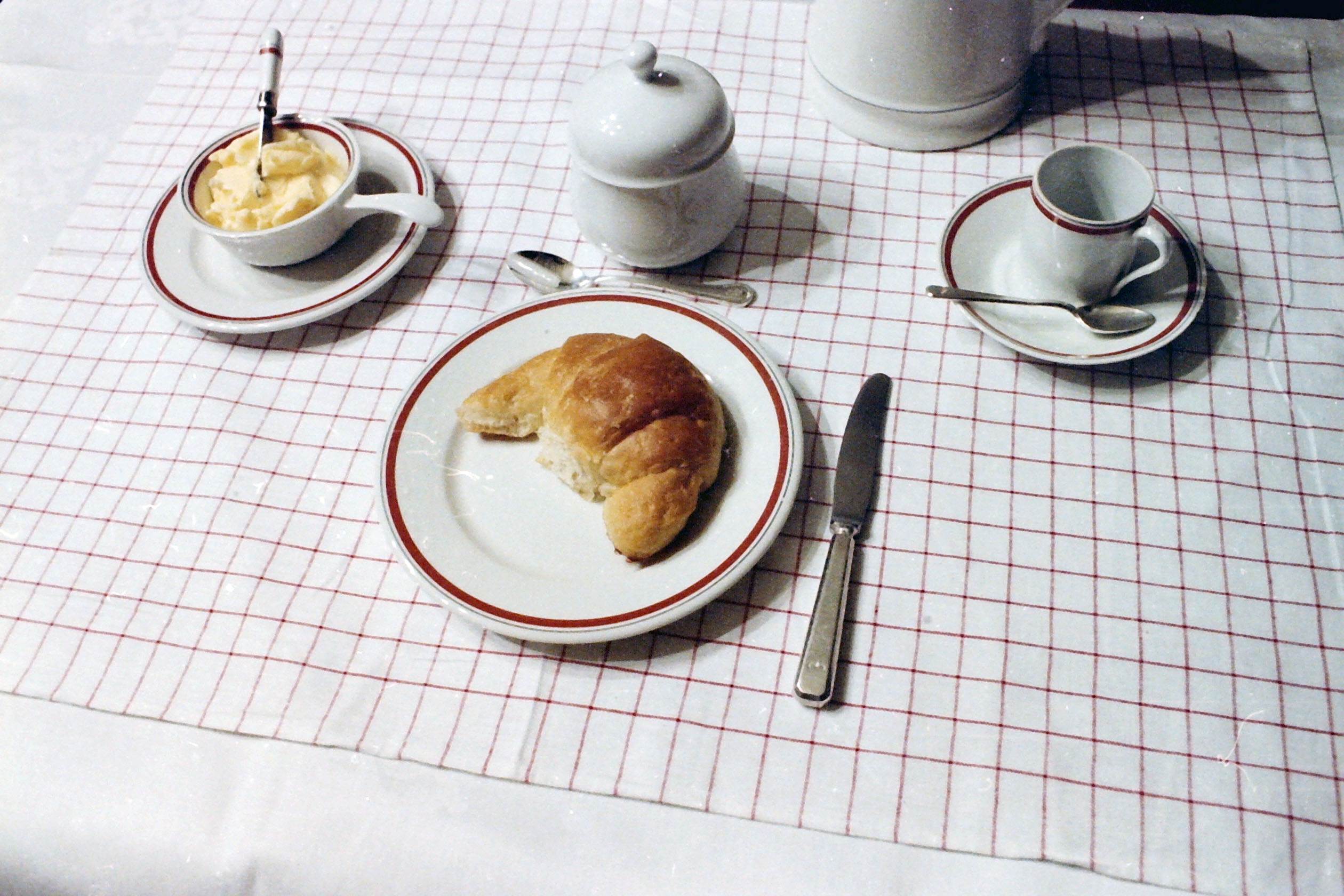 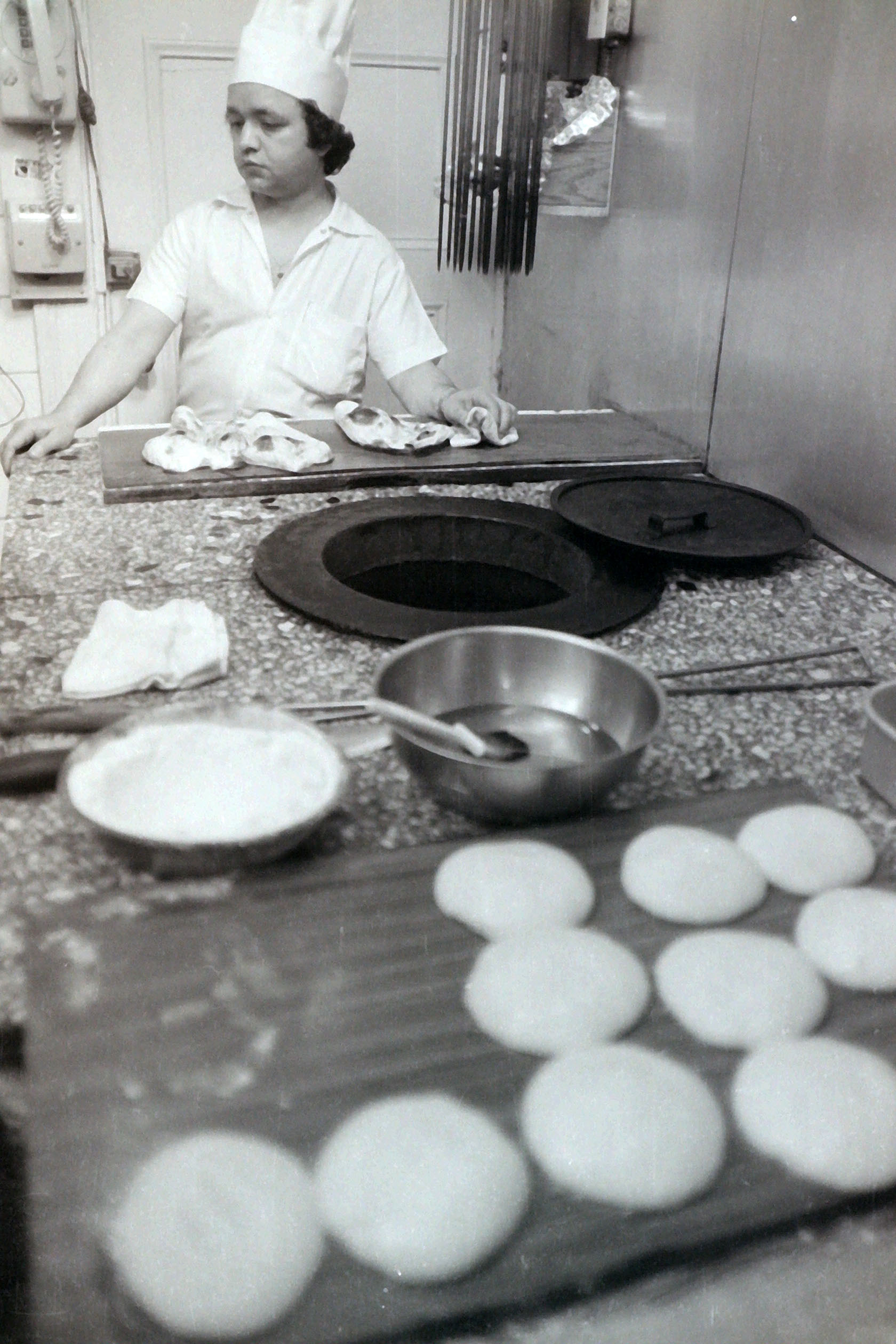 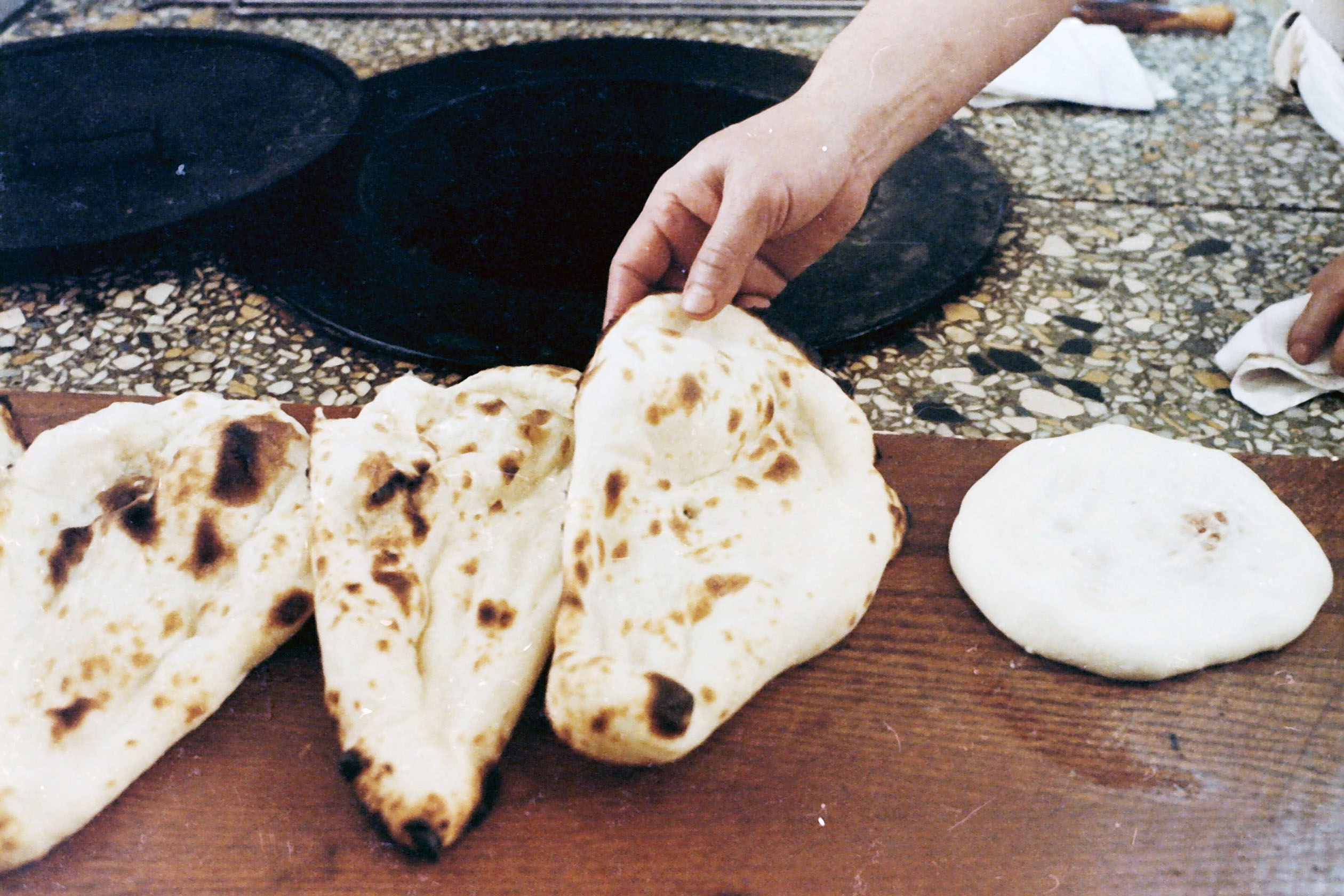