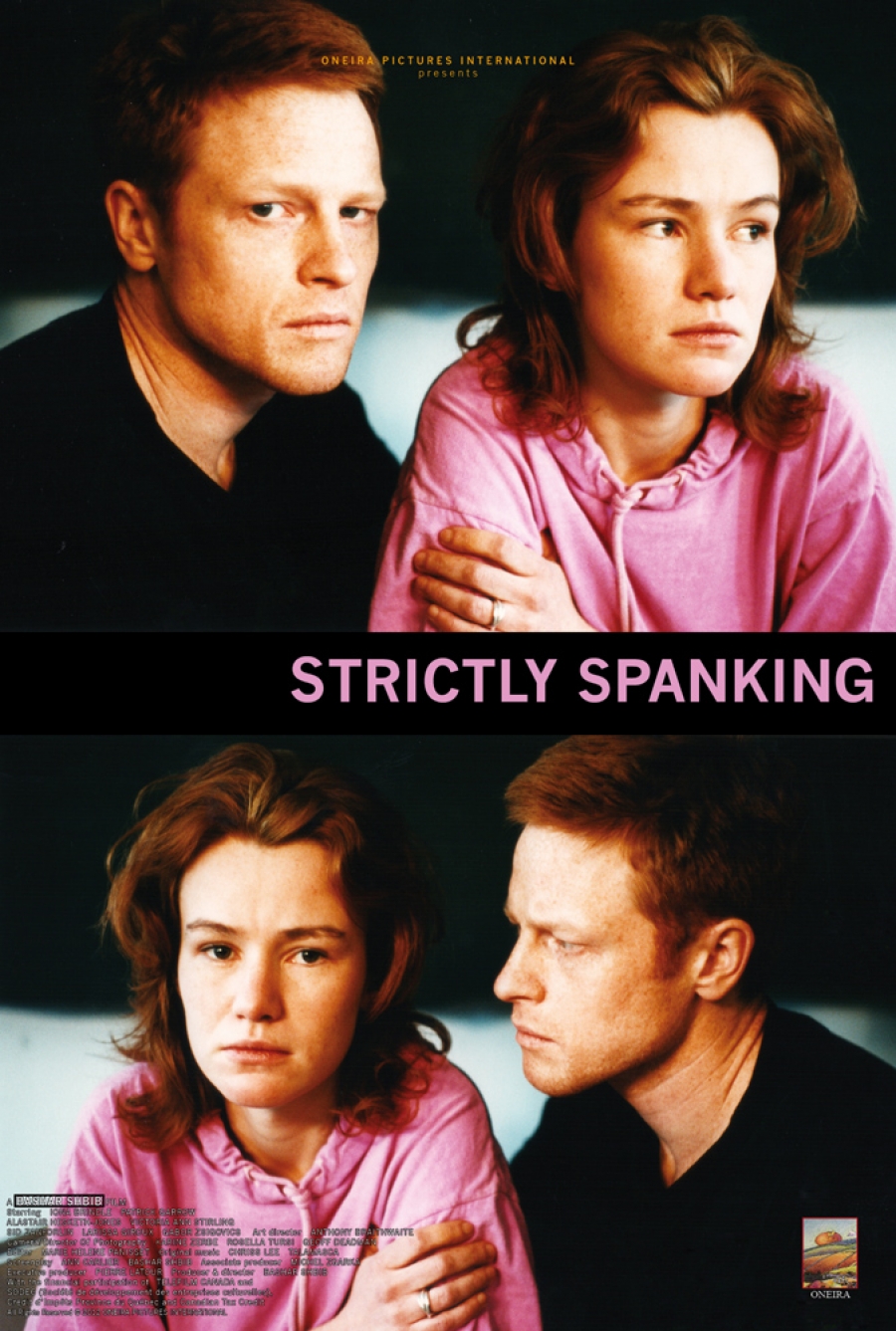 Kate Lloyd (Iona Brindle), a once-promising undergraduate, has dropped out to live with her boyfriend Liam (Patrick Garrow). Although Kate tells Liam that she has never been happier, there are moments in their physical relationship that reveal the existence of a few unresolved issues from her past.

Kate's blissful life is shattered one day when she gets a call from her mother. The police want to question her about a young friend of hers that was found dead from dehydration. Confronted with this news, Kate tells Liam her story. She recounts how, encouraged by a mysterious voice over a sex chat-line, she allowed herself to become involved in a sadomasochistic relationship with one of her professors (Alastair Hesketh-Jones). Once initiated into this world, she started practicing her S&M tricks on Alan (Sid Zanforlin), a reclusive computer repairman. What seemed like a game at first eventually turned uncontrollable as the activities progressed beyond strictly spanking and people began to get hurt.

Strictly Spanking is a gothic, suburban tale about the unforseen sexual awakening of a young woman. 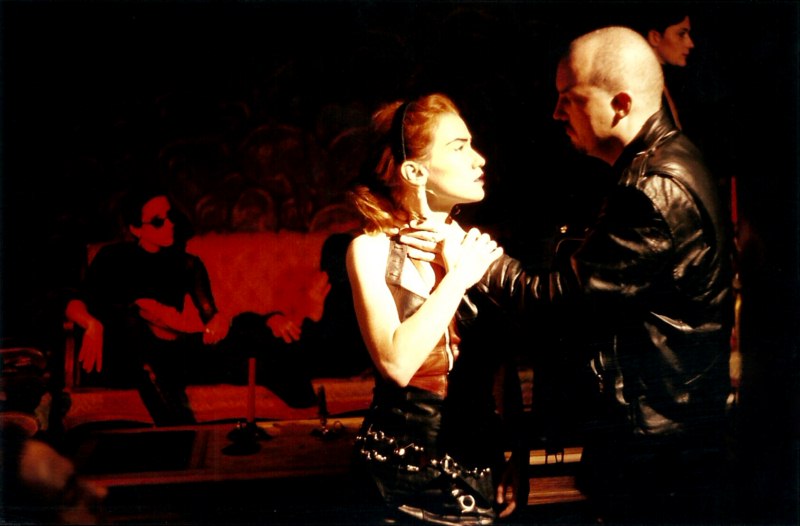 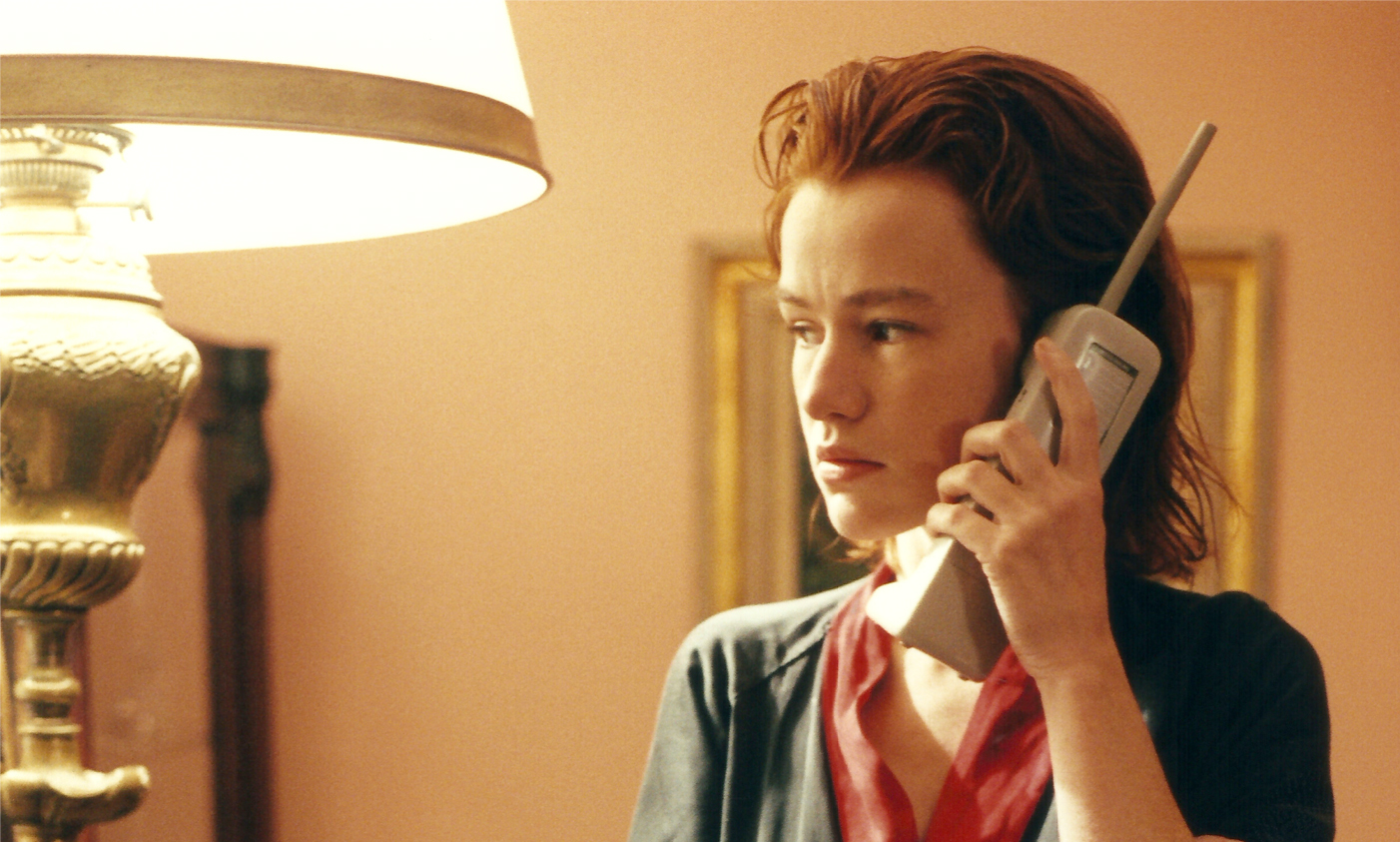 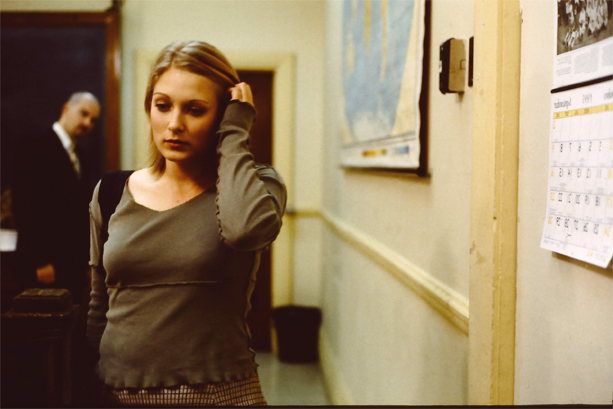 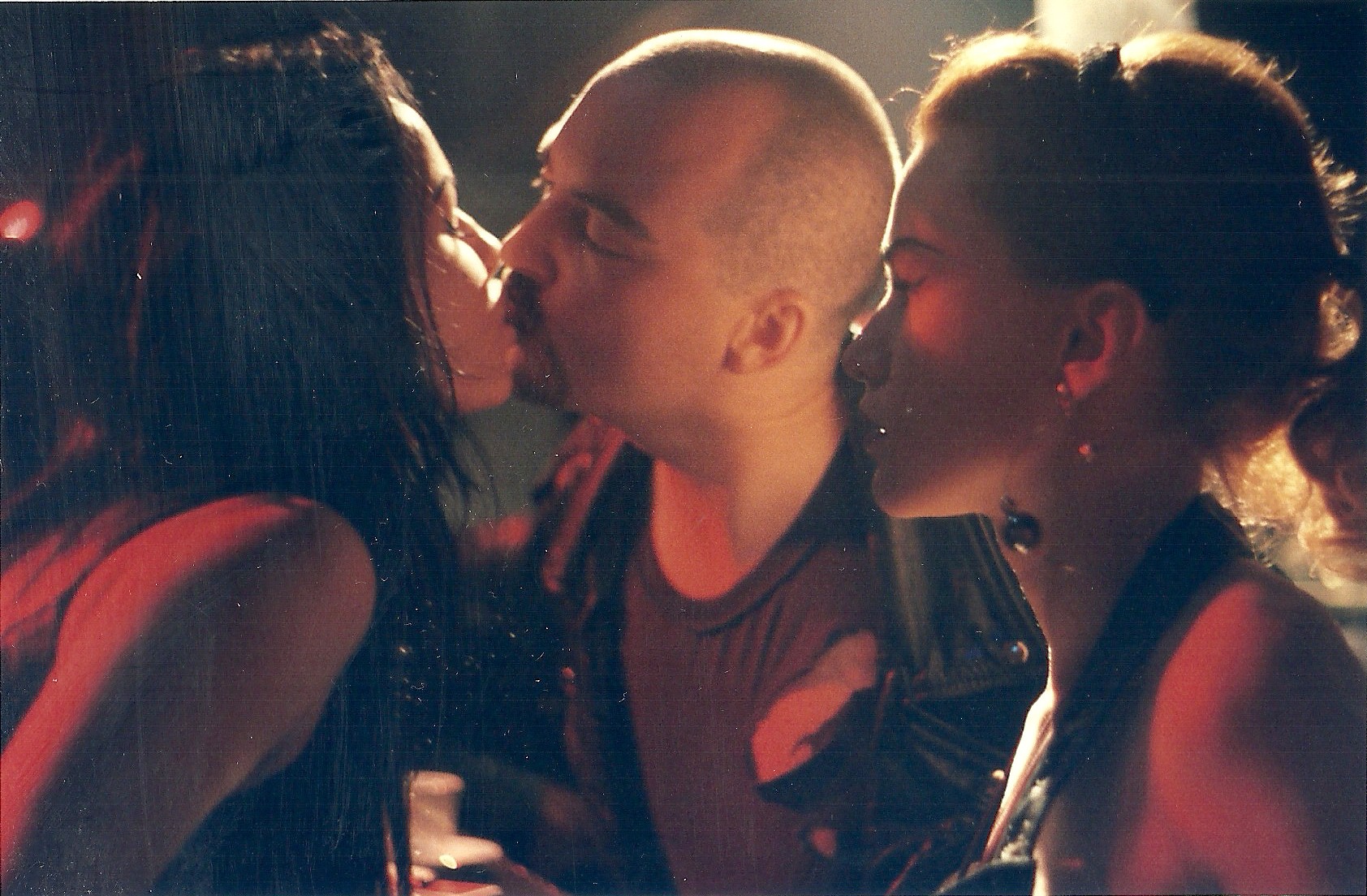 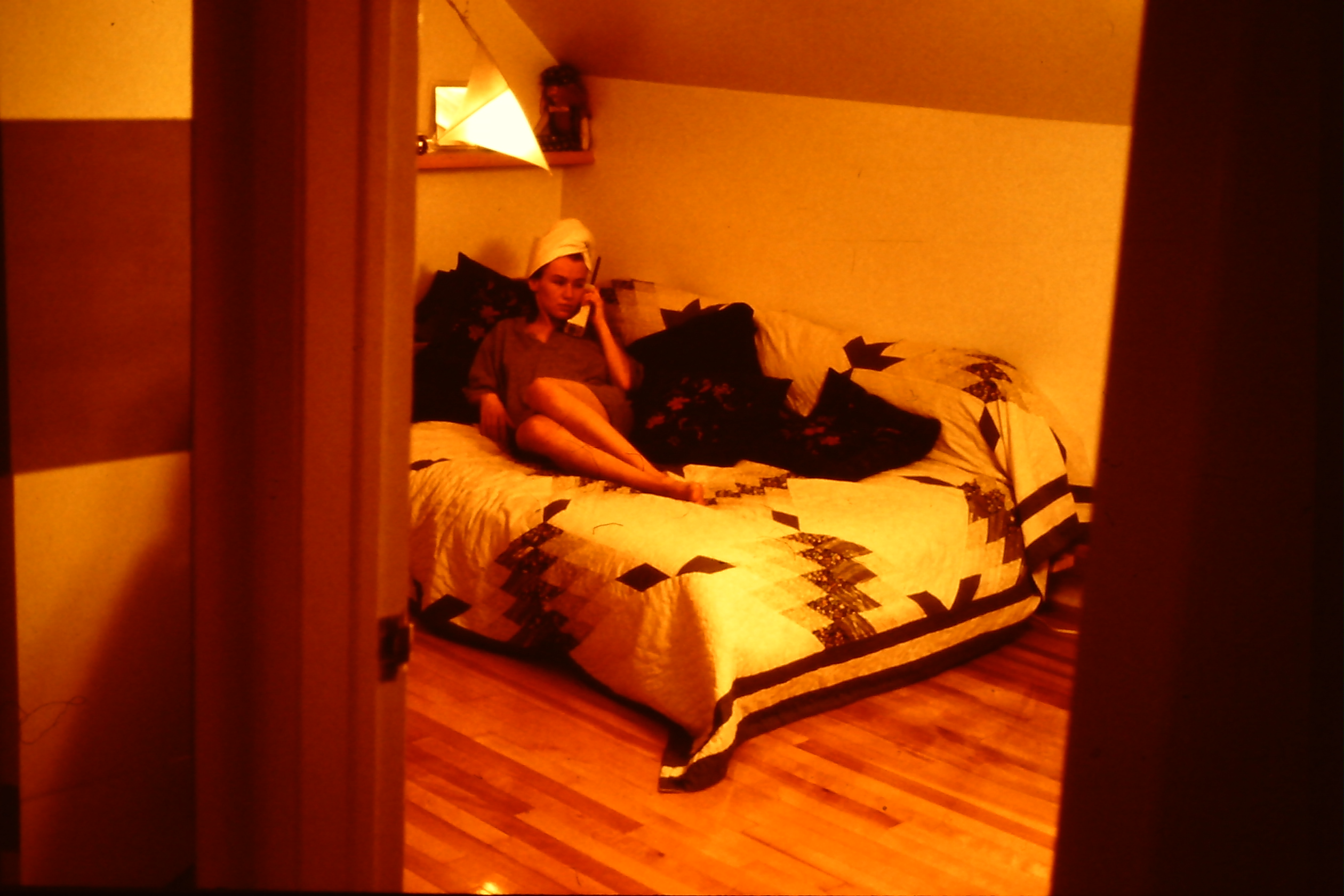 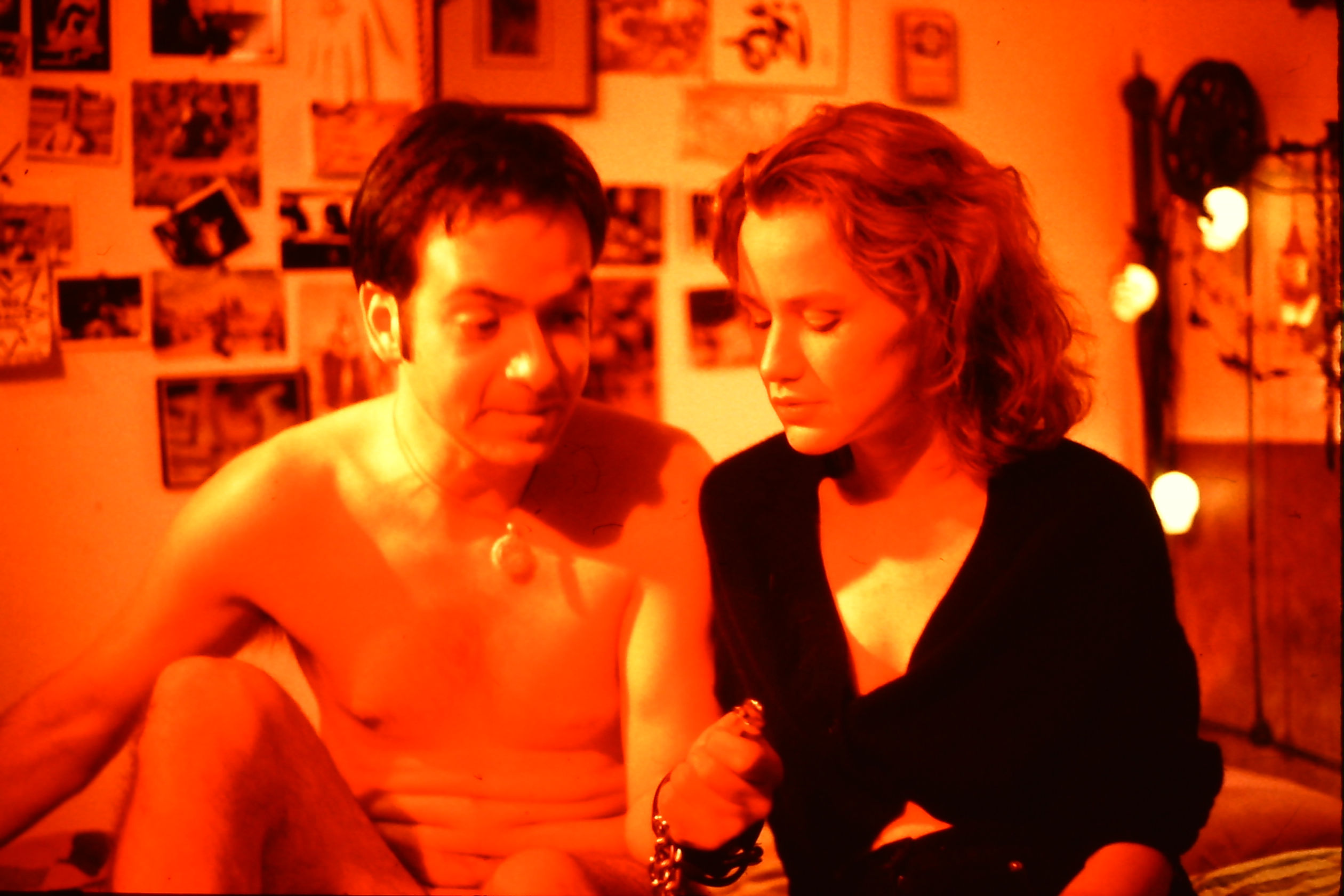