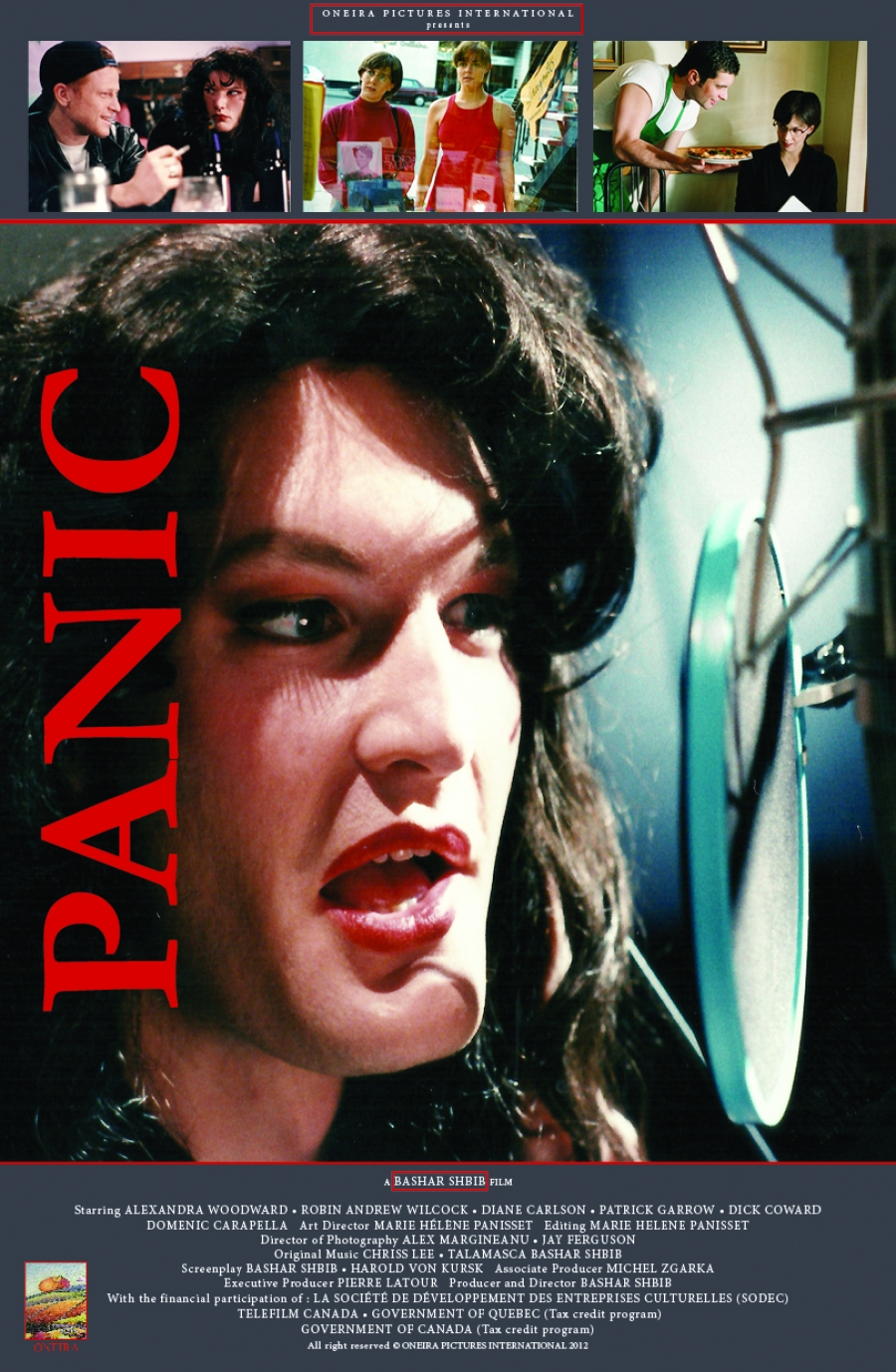 Harry (Robin Andrew Wilcock), a shabby but dignified transvestite, writes radio dramas. One night, he goes into the studio to record his latest work, “Panic,” about a woman whose greatest dream is to write pulp fiction. Harry is assisted by Jack (Patrick Garrow), a macho and homophobic sound technician.

Harry's drama follows the adventures of Marion (Diane Carlson), a shy and dowdy writer who gets her first break when she is offered a contract to write a story in three days by a publisher (Dick Coward). Confronted with the opportunity and the deadline, she experiences writer's block. Borrowing a tape recorder from a friend, Marion begins seeking inspiration from the conversations of strangers, and weaves a tale about murder and intrigue in the art world. Gradually, she finds herself being sucked into a fictional world of two beautiful people (Alexandra Woodward, Domenic Carapella) with exotic circumstances, while the line between fantasy and reality becomes increasingly blurred.

As Jack watches Harry in the recording booth, his initial contempt turns to curiosity and then respect. A cautious friendship develops between the two men, revealing that they are not as different as it may have seemed at first. 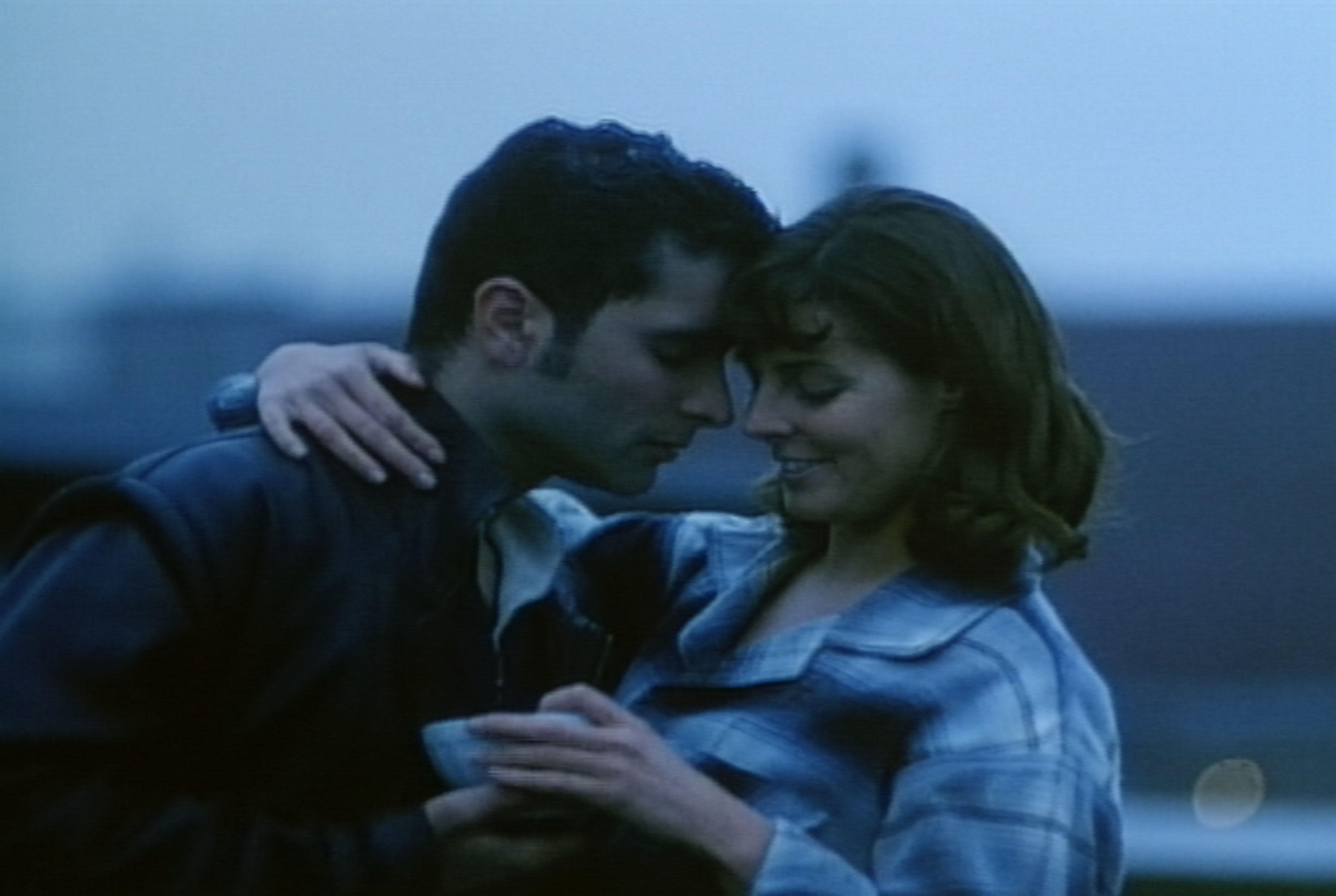 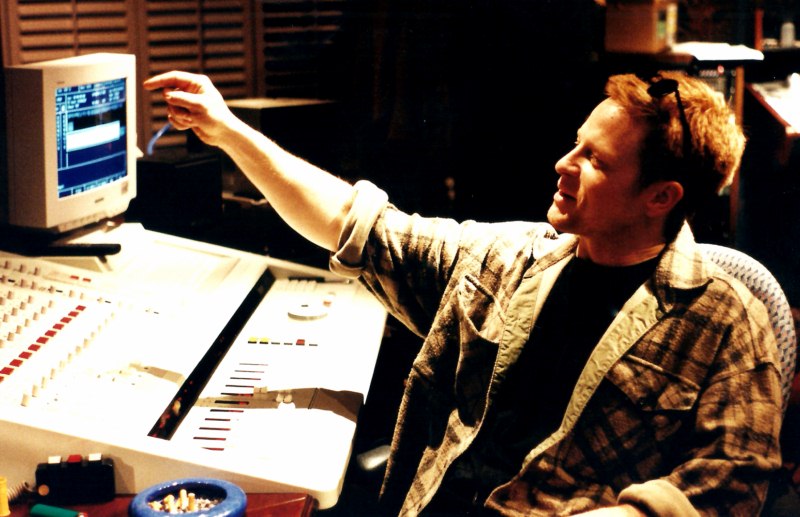 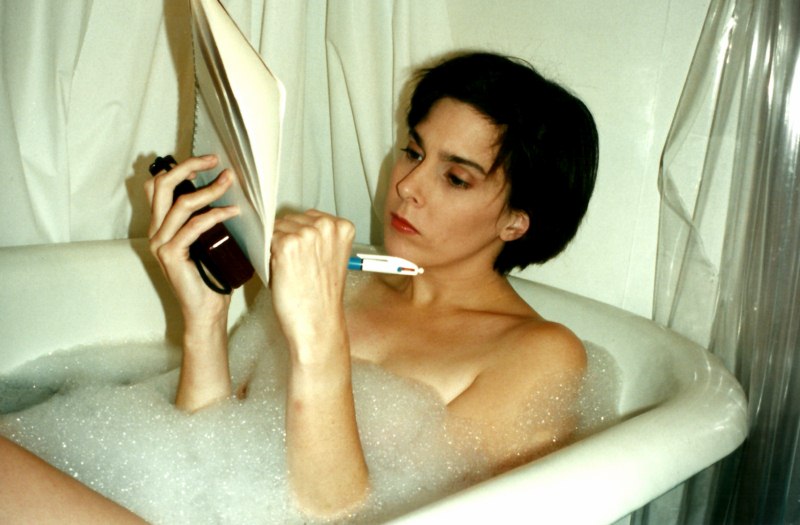 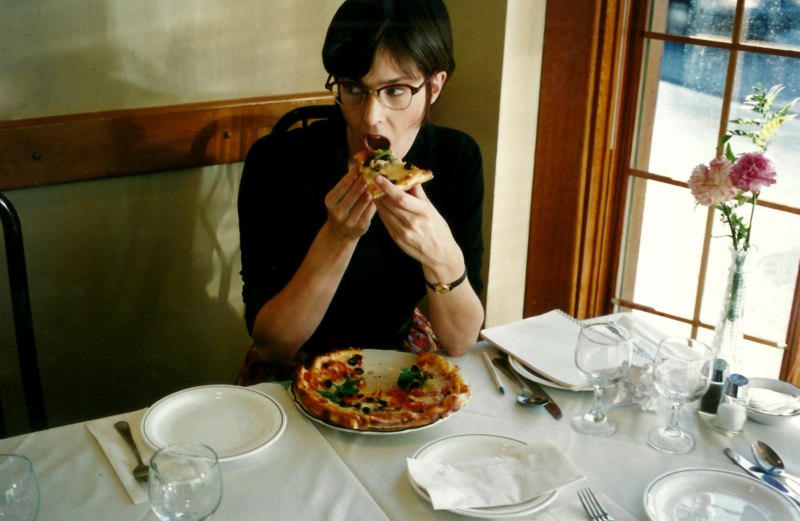 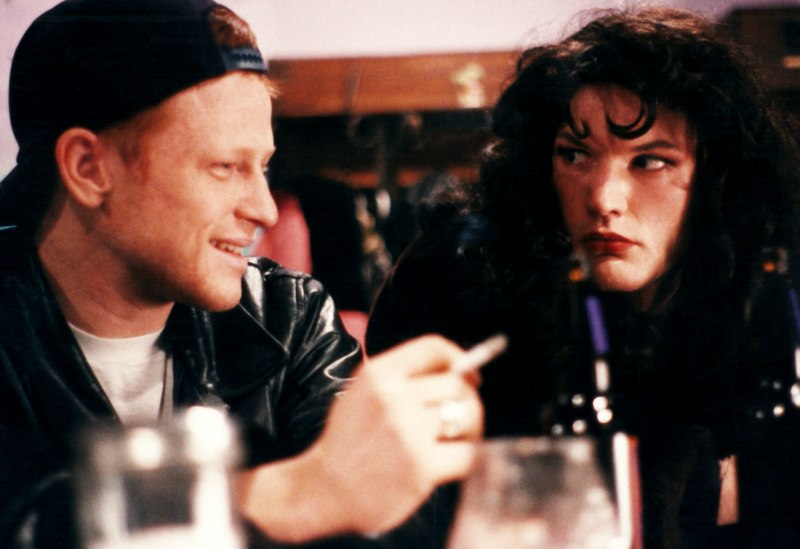 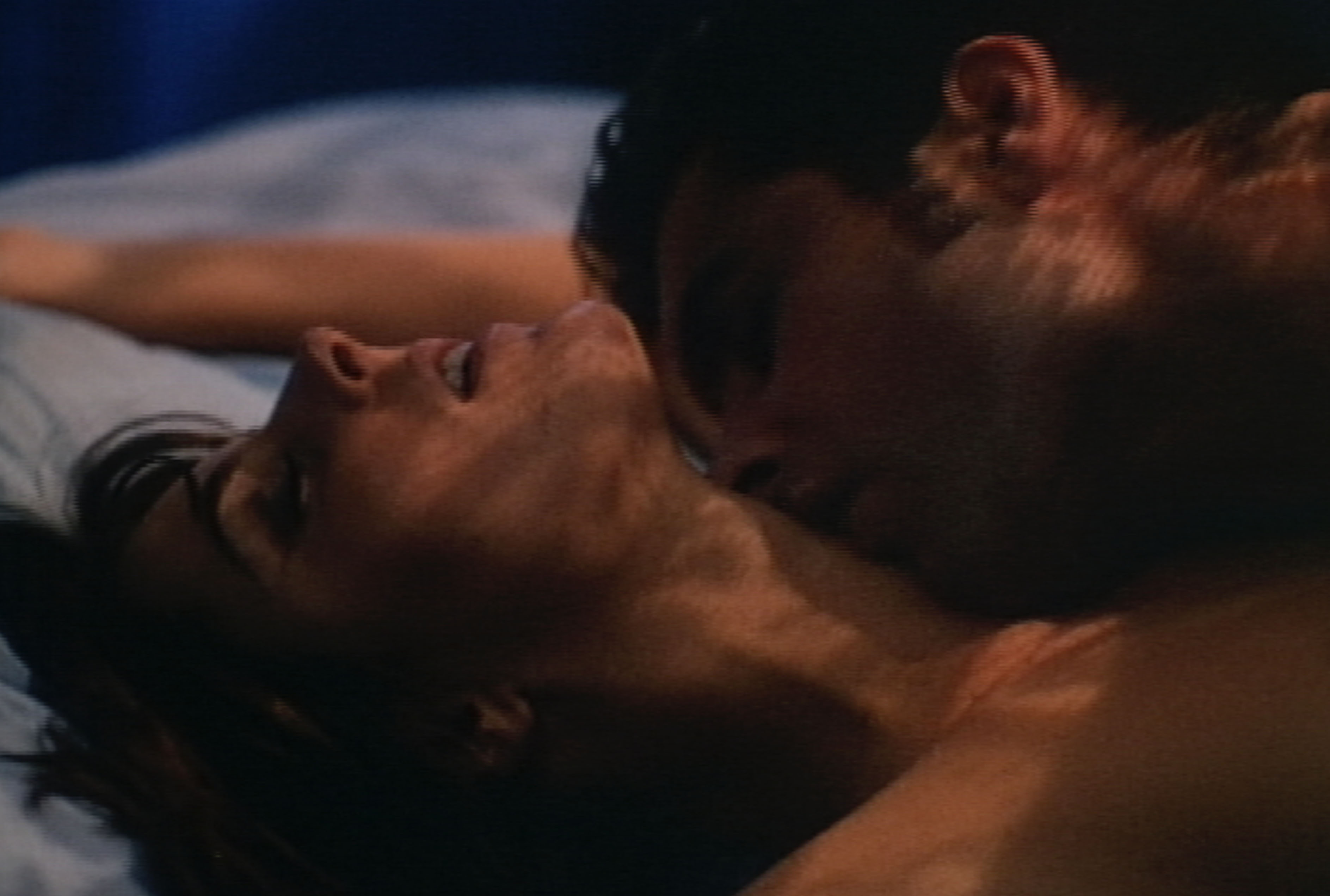