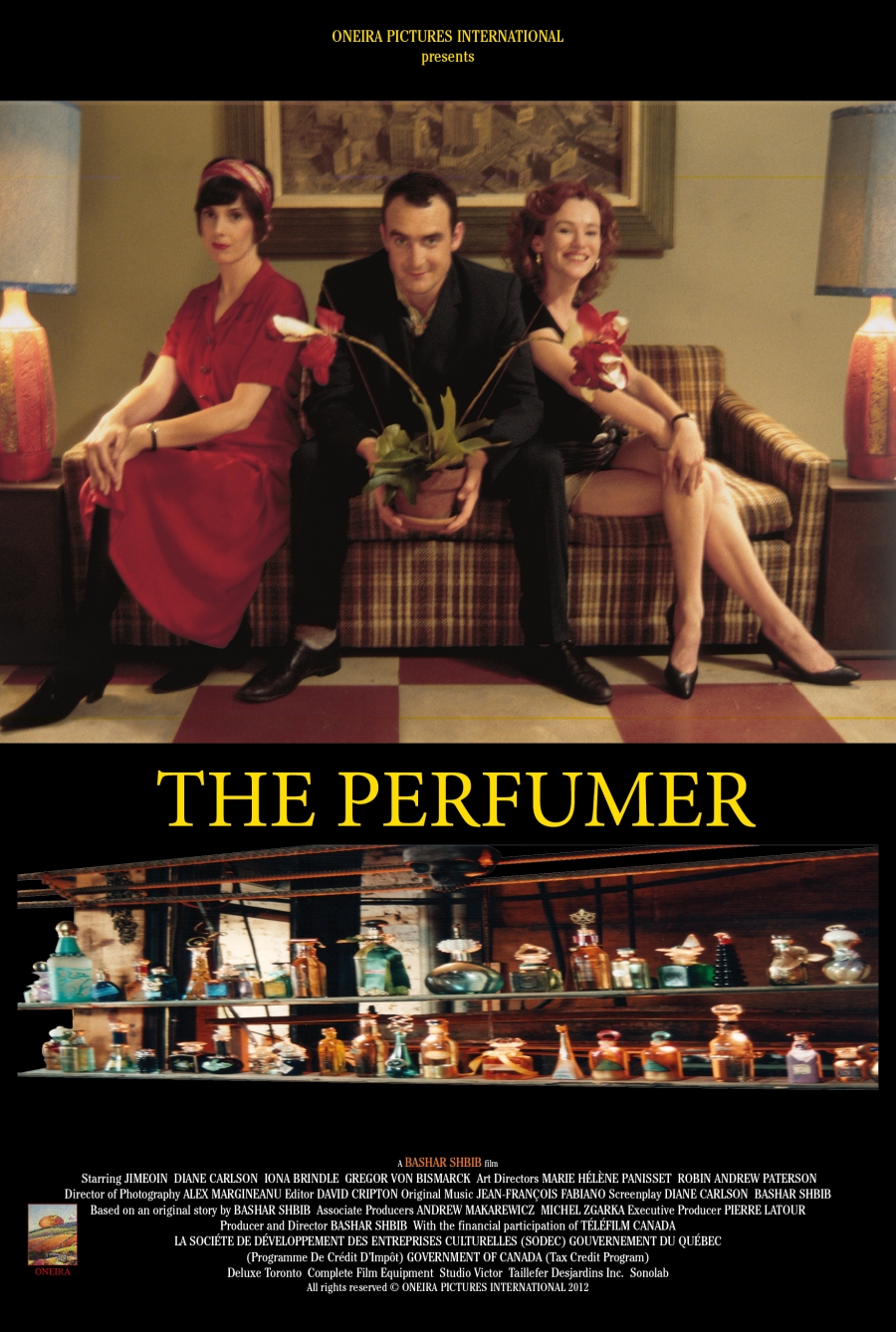 Edward Pinchbeck (Jimeoin), a thirty-five-year-old professional perfumer who owns a modest perfume boutique, lives reclusively with his pet parakeet and enjoys discussing the virtues of pheromones and musky secretions. Due to being extremely shy around women, Edward is secretly in love with his overpaid and underworked store clerk Daisy (Iona Brindle) who steadfastly remains uninterested in him. Edward’s drab life drastically changes when, one day, he stumbles across an orchid with an astonishing scent. Determined to get a cutting form the flower, Edward is thwarted by his old acquaintance, plant geneticist Millicent Hedgerow (Diane Carlson). She is the president of the local flower society and is paired along with her officious German secretary, Roland Kemp (Gregor von Bismarck).

Undeterred, Edward finally succeeds in stealing a piece of the orchid and concocts a perfume from its petals. The newly fabricated perfume, bizarrely enough, is an aphrodisiac with an overpowering effect on those who are exposed to it. Edward, now irresistible to men and women alike, unleashes upon a series of sexual misadventures involving Roland, Millicent, Daisy, her biker boyfriend and a group of orgy-minded customers who invade Edward’s boutique.

The perfumer is a madcap comedy guaranteed to change the way you smell perfume. 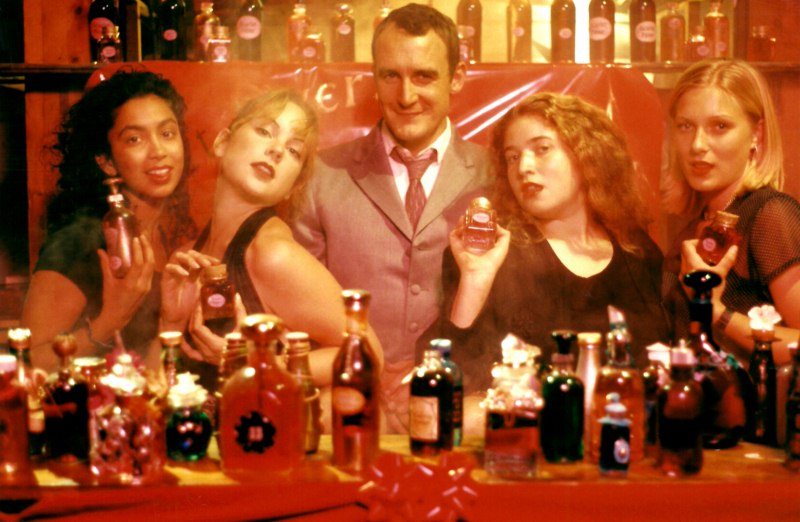 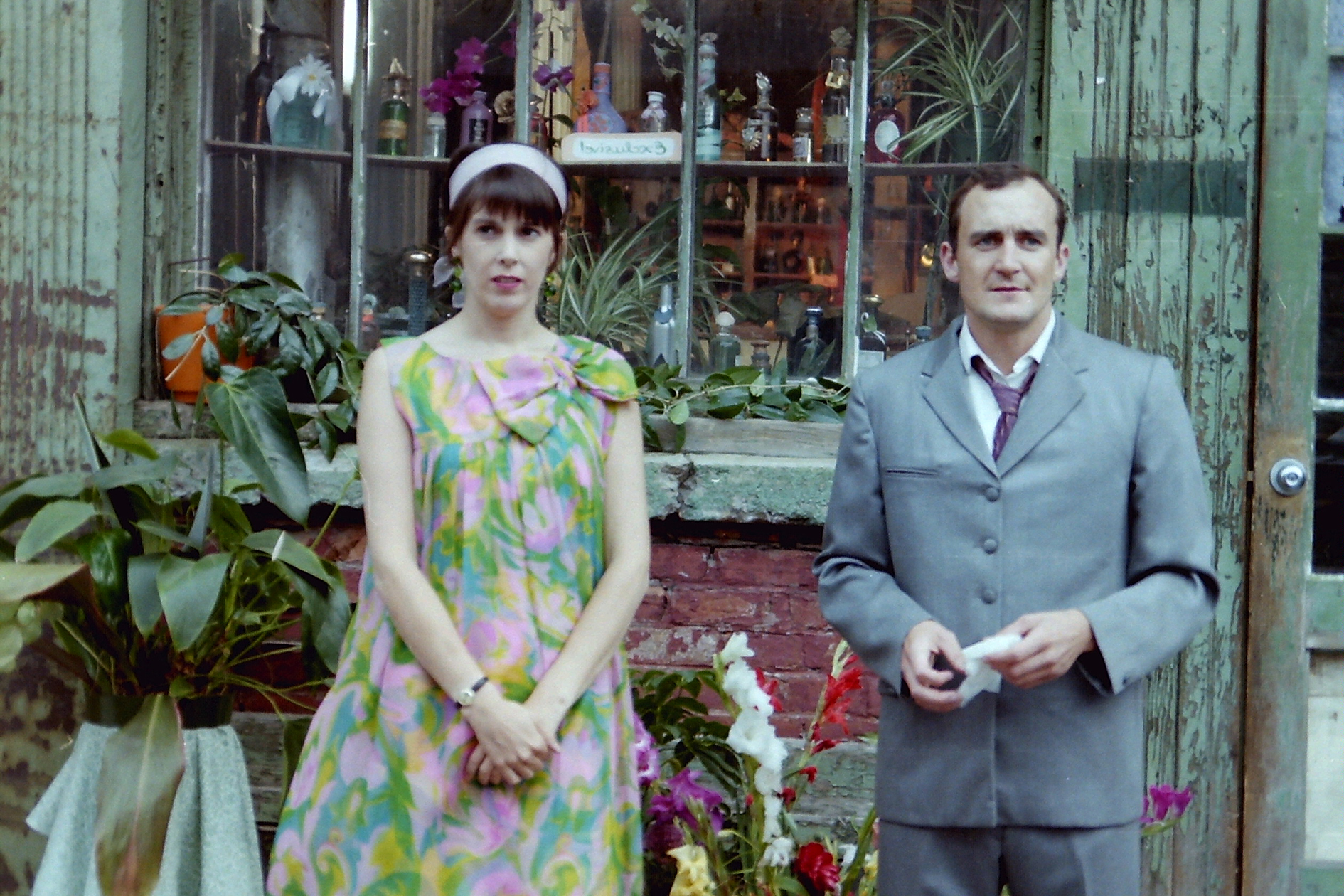 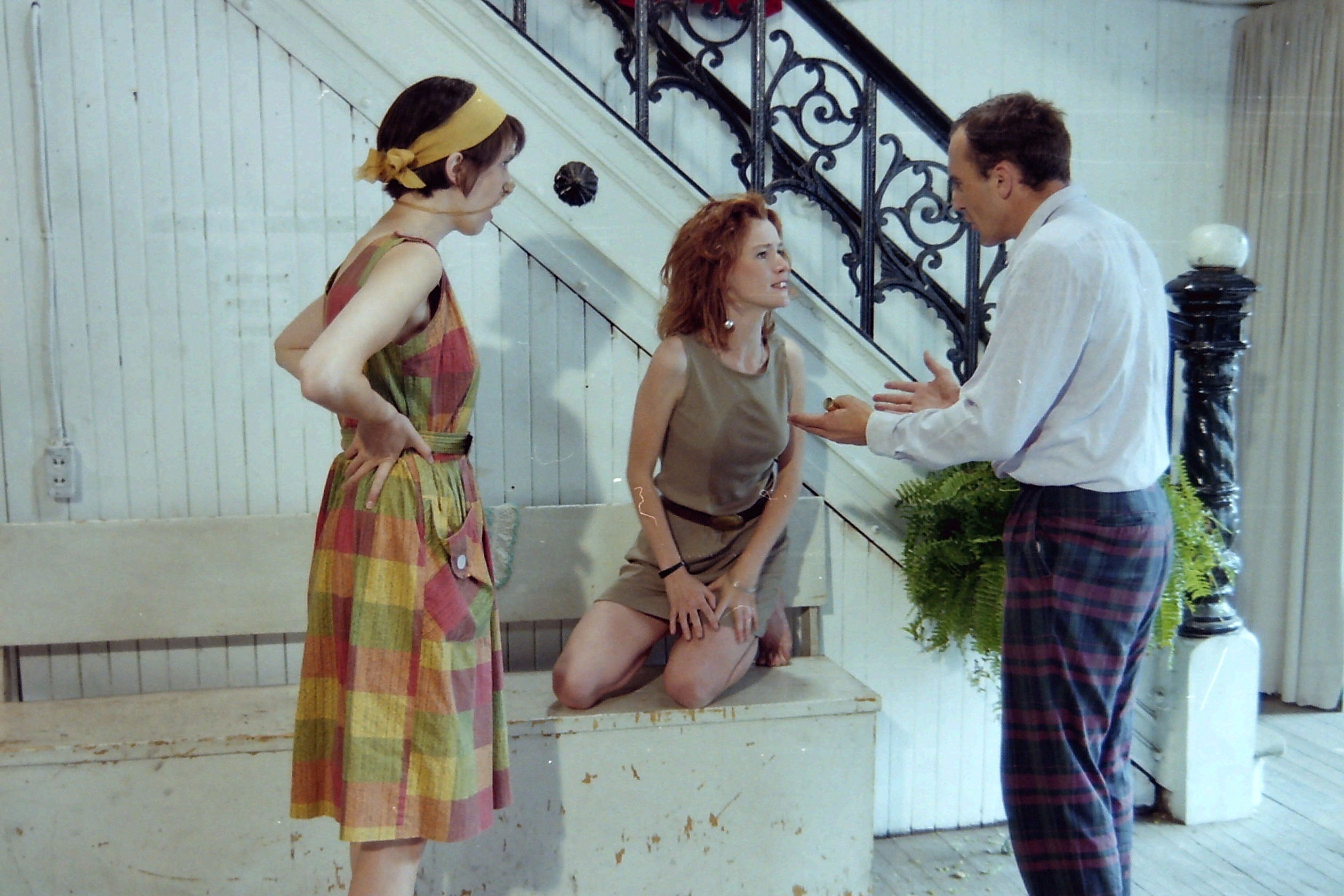 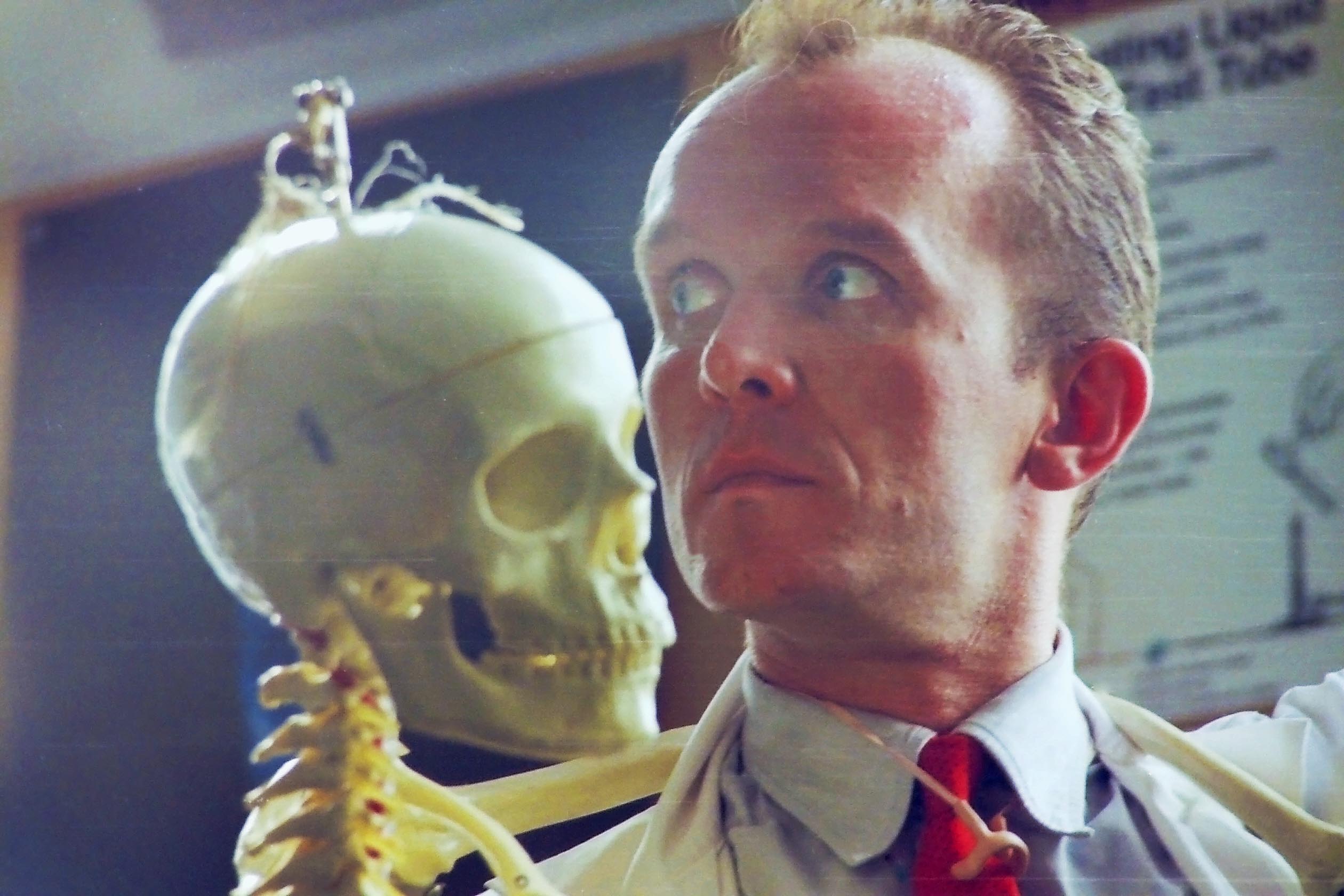 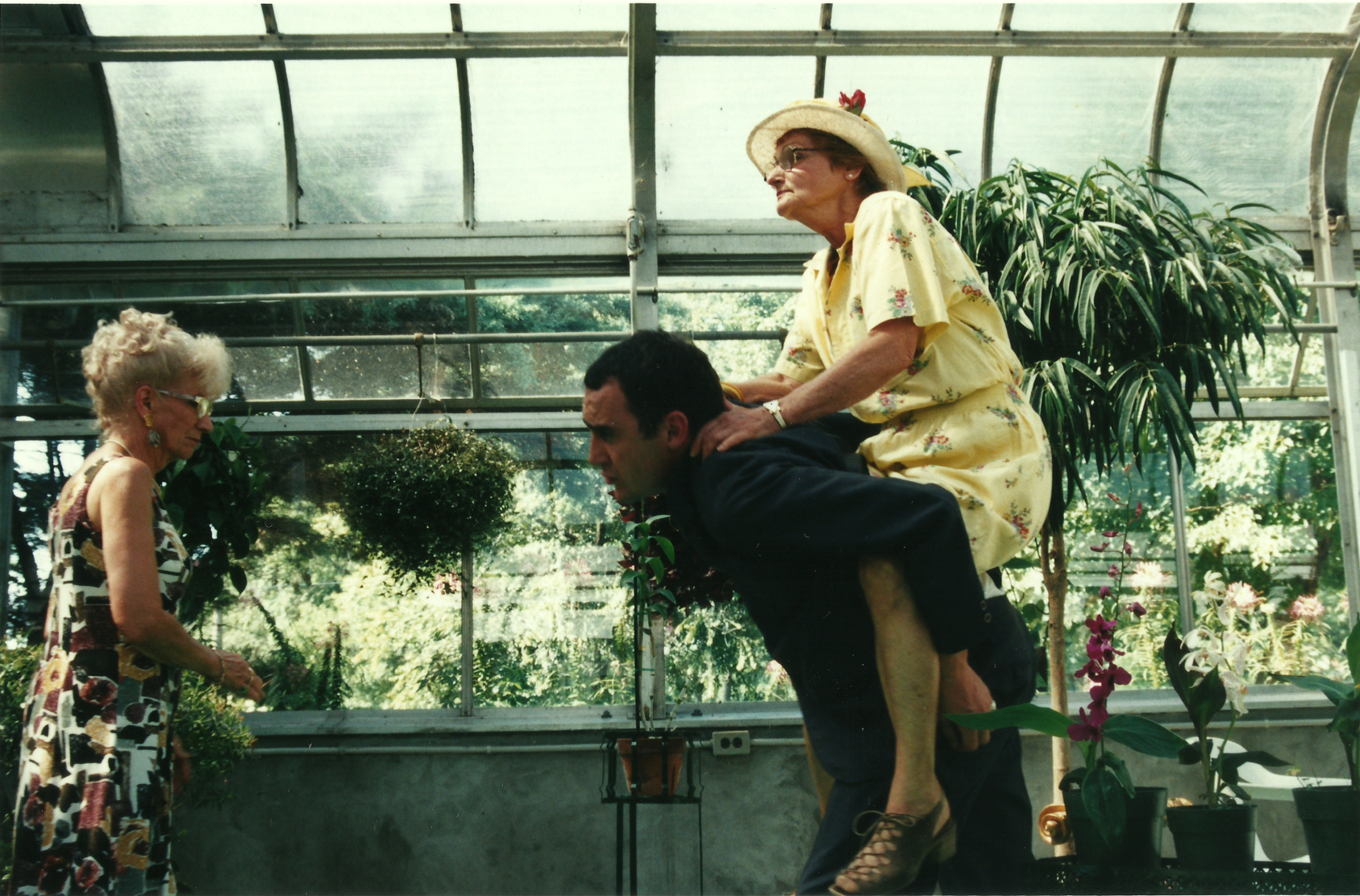